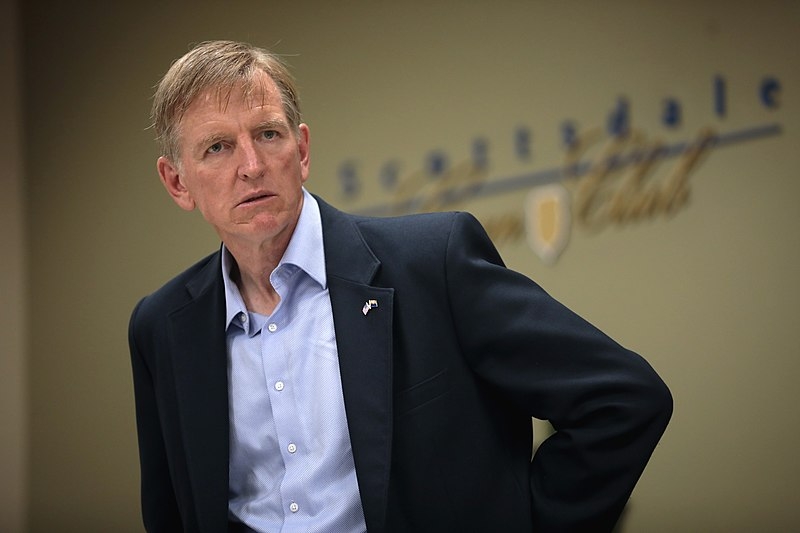 Several Republicans who are currently serving in Congress have long been suspected of having prior knowledge of the Capitol insurrection that took place on January 6. A report by Rolling Stone revealed which Republican lawmakers were involved in the planning of the rally that occurred hours before the riots.

The outlet cited two sources with knowledge of the planning, who have revealed the Republican members of Congress who were part in several conference calls with the event’s organizers. The sources revealed Republican Reps. Paul Gosar, Mo Brooks, Andy Biggs, Lauren Boebert, Louie Gohmert, and Madison Cawthorn as the current elected officials present in the calls. Katrina Pierson, a known aide to former President Donald Trump, was also named in the report, as was Trump’s White House chief of staff Mark Meadows.

The organizer also mentioned Rep. Marjorie Taylor Greene as another member of Congress present in the planning.

“I remember Marjorie Taylor Greene specifically,” said the organizer. “I remember talking to probably close to a dozen other members at one point or another or their staffs.”

“These two sources also helped plan a series of demonstrations that took place in multiple states around the country in the weeks between the election and the storming of the Capitol,” said the outlet. “According to these sources, multiple people associated with the March for Trump and Stop the Steal events that took place during this period communicated with members of Congress throughout this process.”

The organizer went on to reveal that they spoke with the respective staff of Boebert, Cawthorn, and Gosar. Greene’s communication director, Nick Dyer, said that the Georgia congresswoman “was solely involved in planning to object to the electoral certification on the House floor.” Dyer also denied the claim that Greene was involved in the planning.

Republicans, especially known allies of the former president, have constantly attempted to undermine the investigation by the House Committee on the Capitol insurrection. Rep. Liz Cheney, a ranking member of the committee, recently called out Indiana Republican Rep. Jim Banks for sending a letter to the Interior Department claiming to be a ranking member of the House Committee and asking to turn over information they had.