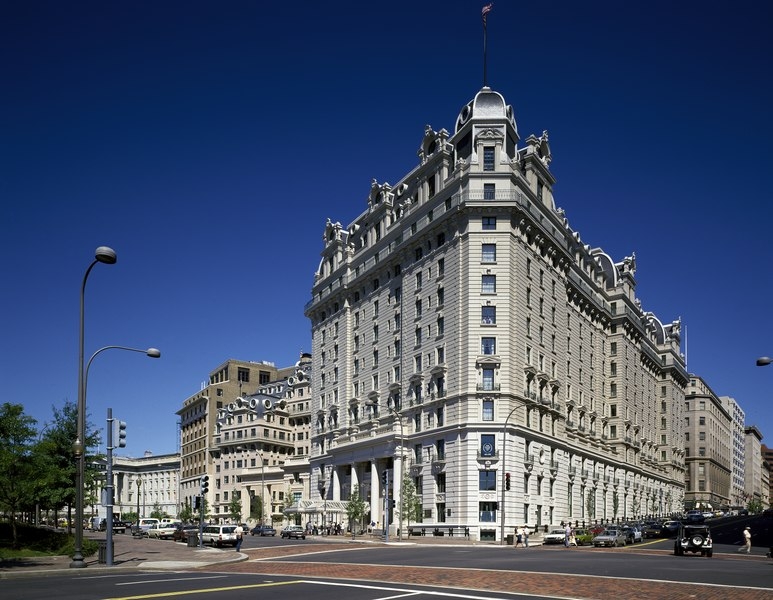 As investigations into the Capitol insurrection of January 6 continue, more reports reveal damning information on what happened behind the scenes that resulted in the riots. The latest report revealed that allies of twice-impeached former President Donald Trump set up their own room where they planned their attempt to overturn the 2020 elections.

The Washington Post reports that Trump allies set up a “command center” at the Willard Hotel in Washington DC on the week of the January 6 insurrection where they made their coordinated efforts to overturn the 2020 elections and keep Trump in power. The DC hotel became home to Trump allies such as Rudy Giuliani, Steve Bannon, as well as John Eastman -- the lawyer who wrote the infamous coup memo -- among others.

The report noted that while the “Stop the Steal” rally along with the insurrection was the most visible effort to overturn the 2020 elections and stop the certification of Joe Biden’s election victory by Congress, there were other, less visible efforts being made. Those efforts were outlined in the notorious memo drafted by Eastman and were “pursued by a team of presidential advisers and lawyers seeking to pull off what they claim as a legal strategy to reinstate Trump for a second term.”

“They sought to make the case to Pence and ramp up pressure on him to take actions on Jan 6 that Eastman suggested were within his powers,” according to people familiar with the matter. “Their activities included finding and publicizing alleged evidence of fraud, urging members of state legislatures to challenge Biden’s victory, and calling on the Trump-supporting public to press Republican officials in key states,” said the report.

The House Committee investigating the insurrection is also set to grill Amy Kremer and her daughter Kylie Jane Kremer of Women for Trump who helped in organizing the “Stop the Steal” rally that led to the insurrection hours later. The bipartisan panel will specifically look into the funding of the rally as both women have been subpoenaed to testify before the committee.