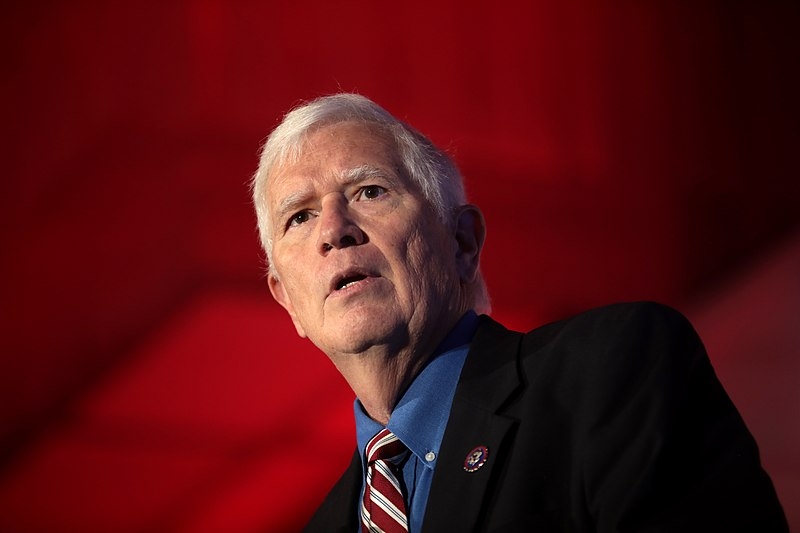 Several Republicans in Congress have been highly suspected of getting involved to some extent with the Capitol insurrection on January 6. With many growing skeptical of the efforts of the Justice Department, a former FBI agent explained that there is a need for the agency to appoint a special counsel.

Yale professor and former FBI agent Asha Rangappa weighed in on the online discussions on ways to investigate current members of Congress who are suspected of involvement in the planning and organizing of the January 6 rally that transpired hours before the insurrection. One of the ways is for the DOJ to appoint a special prosecutor to investigate the current elected officials involved. Rangappa explained the reasons for the need for a special counsel in such a probe on a thread on Twitter.

Ranggapa said that the appointment by the DOJ of a special prosecutor is “warranted” even if in the event that the Republicans regain the House majority in 2022, as the GOP House Speaker would not be able to influence the special prosecutor.

“Contrary to what some have suggested, a conflict of interest is not a requisite for appointing a special counsel. Appropriate grounds include that an independent prosecutor would be in the ‘public interest’ or that there are ‘extraordinary circumstances,” tweeted Rangappa, who noted that it would show the public that investigating lawmakers involved in the insurrection is a priority for Attorney General Merrick Garland and the DOJ.

“Right now, it’s possible that DOJ is investigating, but since by necessity this is under wraps it leaves the public speculating and increasingly cynical about the DOJ,” explained Rangappa. “It could provide for a more efficient investigation. DOJ has a lot of things on its plate. A special counsel allows dedicated resources for a specified investigative scope. An SC would be able to have FBI agents and prosecutors detailed to focus on this one matter.”

As of now, five former Trump White House officials have voluntarily testified before the House Committee, and according to New York Times’ political correspondent Lisa Lerer, the ongoing investigations would also have a political benefit to Democrats, especially as the 2022 midterm elections determine which party or parties control the House and the Senate.

Lerer explained that the developments in the investigations into the Capitol riots can influence public opinion. Lerer added that this would serve as motivation for the Democratic Party to also motivate their voters in the upcoming elections.