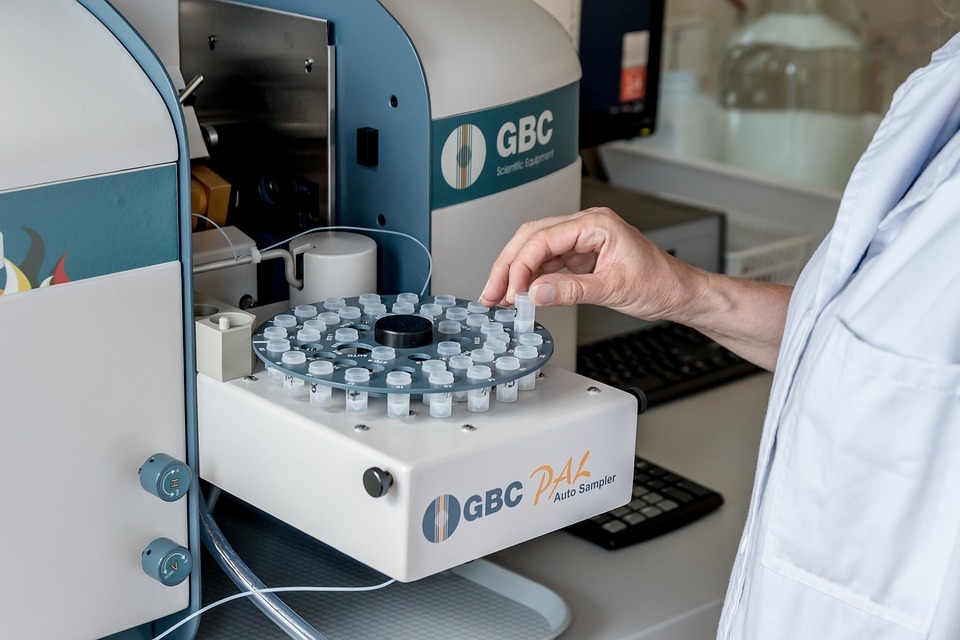 The coronavirus has everyone on high alert, but scientists have not forgotten about the existing diseases that have yet to have a cure, such as cancer. A new partnership between Cardiff University and biotechnology company Ervaxx was announced in order to develop the T-cell immunotherapy treatment further.

As announced on the Ervaxx site, the two institutions will collaborate in the development of a potential cure in the form of utilizing Dark Antigens to which the company is known for, in order to develop T-cell receptor-based immunotherapy treatments for cancer. Ervaxx will be funding the program. The partnership between the two groups will help bring forward the findings Professor Andrew Sewell and his team have documented.

They were able to identify a T-cell clone that can target and kill many types of cancer cells while keeping the healthy cells intact. This T-cell clone targets an MHC class-1-related protein named MR1, which is a cancer-specific ligand. This breakthrough may provide a universal cancer cure and change the game into the concept of immunotherapy as a treatment for the disease.

As part of the collaboration, Ervaxx will have exclusive access to the patents at Cardiff University that claim T-cells and T-cell receptors reacting to cancer-specific antigens. On the university’s side, Professor Sewell said, “This collaboration will use our world-class expertise in T-cell biology to identify T-cells and TCRs reactive to those targets and pave the way for a new wave of treatments in cancer and potentially other areas,”

Although this type of treatment for cancer has already been discovered years back, what makes this significant is that this method is slowly becoming accessible to more parts of the world. As pharmaceutical giants, while they may offer this type of treatment, the accessibility is very limited. Therapies like TCR-T and CAR-T, which also make use of a patient’s T-cells, which are genetically modified to kill the cancerous cells and re-introduced into the body are already existing. However, the disadvantage of these treatments is that it targets certain types of blood cancer and has not been successful when it comes to tumors.

Professor Sewell stated regarding their discovery, “Not only would the treatment work for most types of cancer, but the same approach could be applied in all patients.”