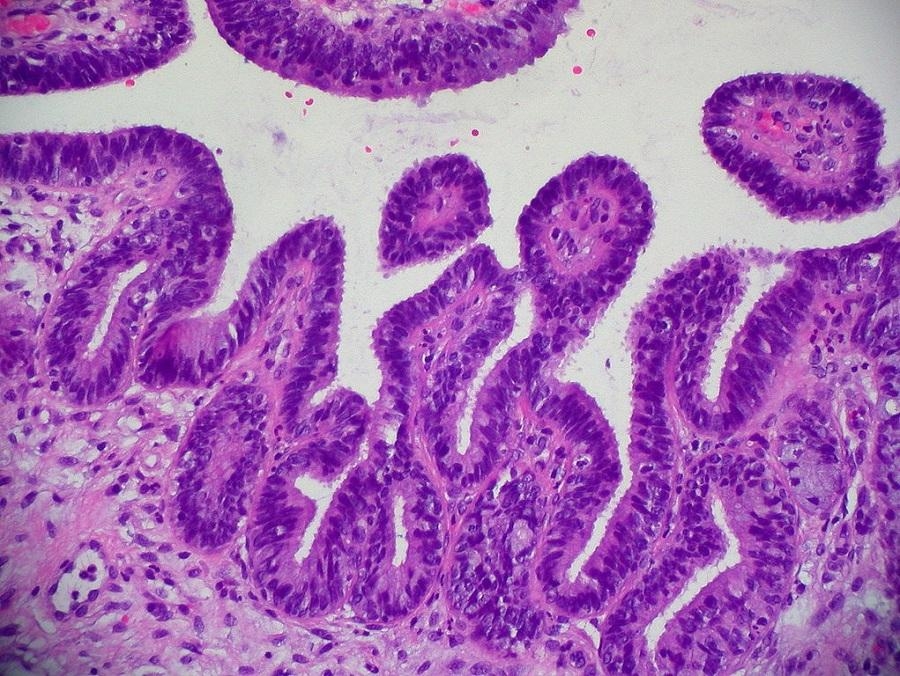 There appears to be a long road ahead before scientists could finally develop a complete cure for cancer. On the bright side, the availability of advanced technologies in the medical science field – like the CRISPR-Cas9 tool – is helping people see that it is not an impossible challenge to overcome.

Recently, it has been reported that a group of scientists from Australia “cured” cervical cancer on a mice model for the first time. The use of CRISPR-Cas9 was significant in the experiment that they hope to also test on humans within the next five years.

Cervical cancer cured on mice for the first time

CRISPR-Cas9 is usually heard in numerous studies on cancer cures. It is one of the most advanced tools that scientists can use to edit cancer cells’ genes to stop it from spreading or, in this case, eliminate them from the body. In this study, a mice model with cervical cancer tumors was injected with the nanoparticles that searched for the cancer cells.

The cells that cause cervical cancer were edited by adding “extra DNA” that stops it from reproducing. “This is like adding a few extra letters into a word, so the spell checker doesn’t recognise it ‘anyTTmore,’” McMillan explained.

The scientists reported that they observed a 100 percent survival rate on the mice they treated after successfully eliminating the tumors. The animal model also did not exhibit other clinical side effects, but the researchers noted that there may be “other gene changes” they have not observed yet because they might appear at a later time.

Cervical cancer cure to be tested on humans by 2024

With the research and experiment holding this much promise, the next big step would be clinically testing it on human subjects. The scientists reported that they hope to have it done within the next five years. Meanwhile, they also consider the possibility of applying the same methods in studying cures for other types of cancer. To do that, they have to identify the right genetic composition first.