Cancer cure: China makes breakthrough in curing the disease with a fast, affordable type of therapy 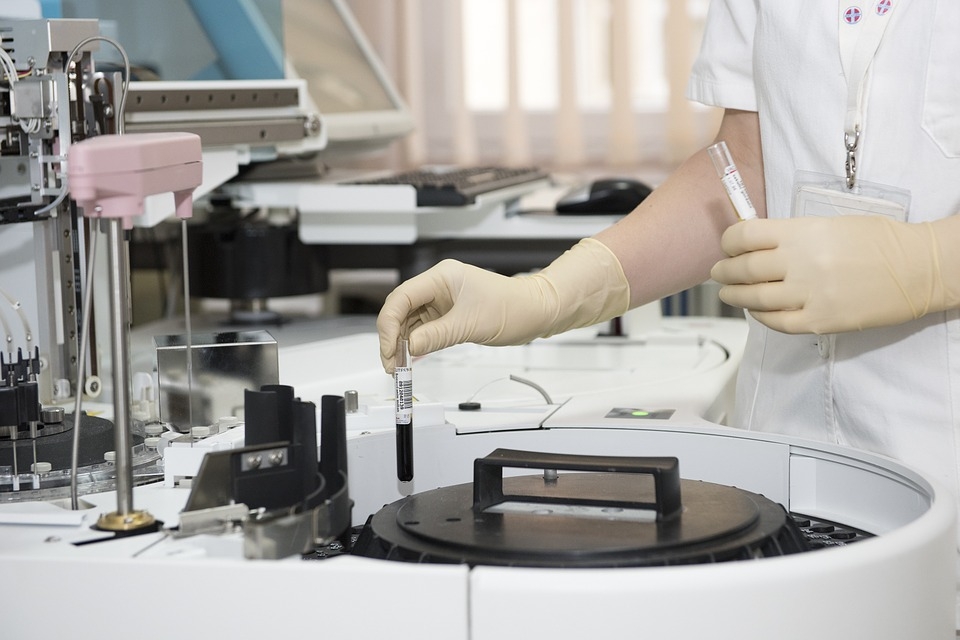 Cancer is a disease that has been around since ancient Egyptian times, and throughout the years, many doctors and scientists alike have been looking and developing a cure. But there is a possibility that the definite cure for cancer has already been made, as China makes a breakthrough with their kind of cancer therapy.

Bloomberg reports that the new kind of therapy in question was referred to as Chimeric Antigen Receptor-T cells or CAR-T. This process involves drawing blood from the cancer patient to extract the white blood cells or the cells known to fight diseases also known as T-cells. The white blood cells are then engineered in a laboratory, introducing chimeric antigen receptors into the mix. These receptors would then be able to identify and destroy cancer cells, which would then be reintroduced into the body. This incredible breakthrough in cancer treatment was developed by Chinese company Gracell Biotechnology, Ltd, its scientists being a group of renowned Chinese cell-therapy researchers.

What makes this such a breakthrough is that compared to the usual weeks’ long procedures of many cancer therapies in the West, the CAR-T therapy developed by Gracell was a lot faster, as well as more affordable. Western and European pharmaceutical companies charge hundreds of thousands of dollars more for this kind of treatment, but Gracell has managed to make it more affordable and accessible for the biggest cancer population in the country.

Jim Allison is also someone who is on the journey for a cure to cancer. In the new documentary “Jim Allison: Breakthrough,” by Bill Haney, the film describes the journey the renowned immunologist has made in making progress in the field of cancer and cancer research. Narrated by Woody Harrelson, Haney shares how much progress has been made in terms of finding a cure. Speaking to The Guardian, Haney says that he was trying to find a storyline that would put everyone on a united front, and cancer cure was it. “There is no pro-cancer lobby, we’re all against cancer,” says Haney.

The director even explains that while many are so focused on the events happening in the White House, there are “extraordinarily beautiful” breakthroughs being made in labs, not just in the United States but all over the world. Allison even shares how his research was met with a lot of skepticism, but eventually came to fruition in developing technologies for effective cancer treatment.