Cancer cure: How liquid biopsies can help in prevention 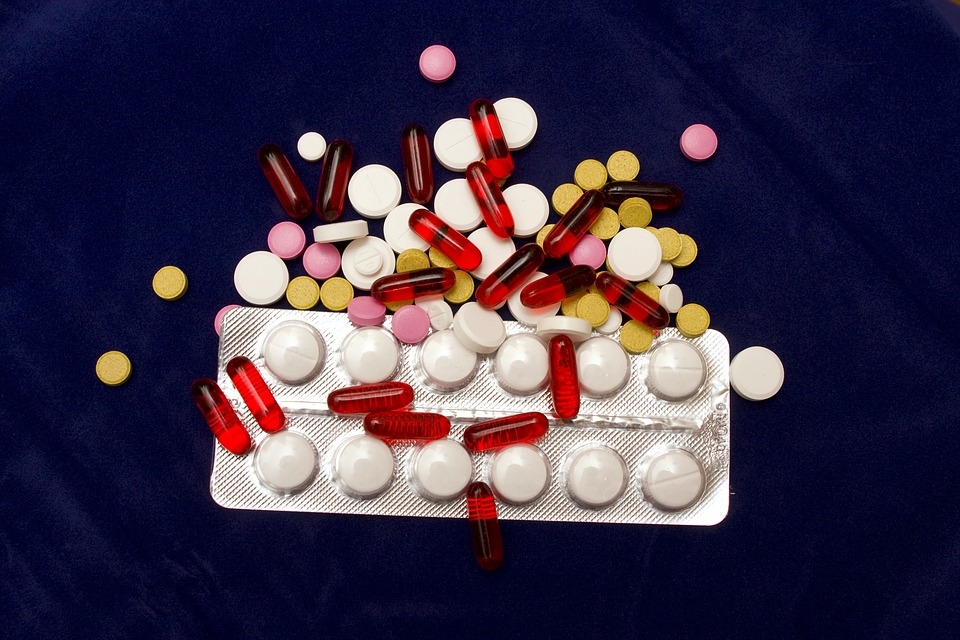 The search for a definitive cure for cancer continues, and thanks to the advancements in technology and scientific discoveries, we are able to make some progress in cancer treatments. A recent report reveals that scientists are looking into the hidden potential of liquid biopsies in cancer prevention.

Although liquid biopsies, when it comes to determining the presence of cancer cells, are something that has been done for a while, scientists believe that, with more fine-tuning, this method may be done to detect cancer before it spreads or even begins. Liquid biopsies are essentially blood tests, where doctors look for cancer cells that may already be present in the blood or for the presence of DNA from tumor cells that are already in the blood.

Liquid biopsies are already being done for certain types of cancer, such as prostate, ovarian, and even lung cancer. Another advantage of this type of biopsy is that it is non-invasive and can be repeated not just to make sure if it is positive or negative. It can be repeated for doctors to be able to study the tumor in real-time as well. There will not be a need for invasive methods like colonoscopies, mammograms, x-rays, CT scans, and the like as all the information can all be taken from a simple blood test.

Meanwhile, for those who suffer from prostate cancer, some scientists may have discovered a plant with properties that can potentially be useful in cancer treatment. The plant is from Pakistan, with the scientific name Withania Coagulans and is actually being used in the herbal treatment of many ailments from migraines to fertility. Farmers also use this plant in order to coagulate cheese. The kernels from this plant are also used to treat diabetes.

So it bears wondering if the plant can also be able to help treat cancer, specifically prostate cancer. In a series of studies regarding this possibility, researchers have discovered that the secondary compounds found in the plant called withanolides, seem to be able to slow down the growth and mobility in prostate cancer cells. This would become a new breakthrough in treating the disease, which affects a lot of men in the world.

According to one of the researchers, Ken Keefover-Ring, this has given them more understanding of the kinds of compounds that can beat cancer. However, he also said that this does not necessarily mean this will become the next drug, even if it appears to be the case.