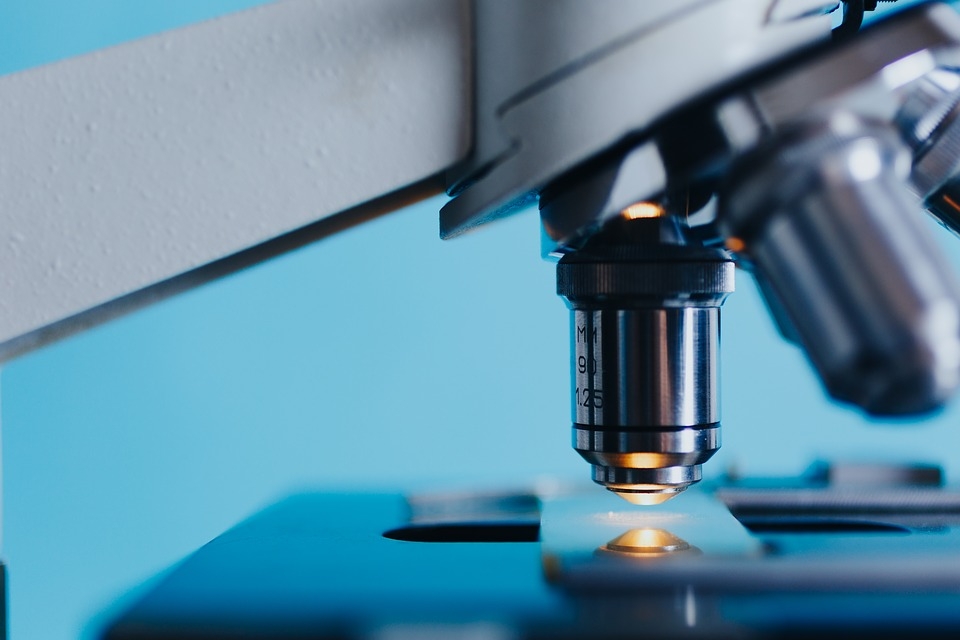 There has yet to be a definitive cure for cancer in all its forms and stages and advancements in technology and medical discoveries have brought us a step closer. A report reveals that a mystery organelle may hold the answer to the cure scientists have long been trying to develop.

Scientists from the University of Virginia have discovered an organelle that can potentially be what can cure cancer. Upon discovery, scientists have been looking into the function of the organelle and how it can kill cancerous cells. They found that this mysterious organelle works by making sure genetic material is properly sorted during the cell division process.

However, a challenge that the researchers face when it comes to this organelle is how elusive it is. They found that it only appears when it needs to make sure chromosomes are sorted correctly, disappearing when it has served its function. This is a big reason as to why scientists have never discovered this until recently.

The researchers have conducted a study and found that a type of breast cancer tumor is linked with problems in the organelle when it comes to sorting chromosomes. As of now, there are several methods for treating cancer, from chemotherapy, immunotherapy, and even surgery. With this discovery, doctors will be able to figure out which type of treatment can work for a patient right away.

According to Dr. P. Todd Stukenberg, Ph.D. of the university’s Department of Biochemistry and Molecular Genetics, He explained that a portion of women who suffer from breast cancer undergo treatments that are not as effective. “One of our goals is to develop new tests to determine whether a patient will respond to chemotherapeutic treatment, so they can find an effective treatment right away.”

Meanwhile, Bloomberg previously reported about a type of experimental cancer treatment formulated in China that is not only accessible but is also affordable. The treatment is known as Chimeric Antigen Receptor T-cell therapy or CAR-T for short. Formulated by a group of veteran cell therapy scientists, the therapy works by extracting white blood cells from the cancer patient, genetically engineering the cells via introducing a protein called the chimeric antigen receptors, reintroducing the cells back into the body by the millions and effectively killing the cancer cells.

Although this type of therapy was first discovered back in the 1980s, the scientists in China have revolutionized the treatment, speeding up the process of killing cancer cells that it only takes a day for scientists to be able to genetically engineer cancer-killing cells.