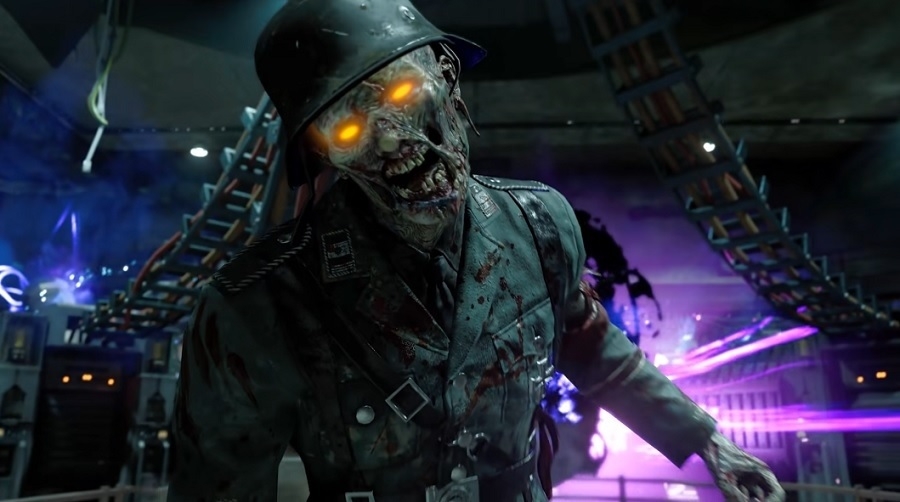 Anyone who has started exploring the “Call of Duty: Black Ops Cold War - Zombies” Firebase Z map will find that the RAI K-84 is one of the most useful weapons in the game. Luckily, there are ways to get it for free and by following fairly simple steps.

To begin, “Black Ops Cold War - Zombies Firebase Z” players will have to find the blueprint from the workbench in the Weapon Lab. They will be instructed to find a key after a quick history lesson from Ravenov about the RAI K-84’s creator Dr. Kuhlklay.

Players have to proceed to Scorched Defense where the zombified doctor can be found near a burning tank. Interacting with him will help players receive the Kuhlklay’s Eye. Scan this item back at the Weapon Lab and a message that says “Prove You Are Me” will appear on the computer screen. Then, one of the drawers will open where the said key is placed.

Proceed to the Barracks and look for the lockers. Use the key to open it and spawn a Mimic. “Black Ops Cold War - Zombies Firebase Z” players’ target at this point is to retrieve the Barrel Assembly by killing Mimics.

Return to the lab and use the computer to find a radar that will point at three locations. Remember what these locations are and proceed to the Mess Hall. Find the wall-mounted dartboard and use a single-shot weapon to shoot at the numbers that computer radar showed. The puzzle will be completed by firing at the center of the dartboard. Another puzzle will appear to open a compartment.

At this point, “Black Ops Cold War - Zombies Firebase Z” players will need a Power Cell that drops after defeating the Mangler in Round 15 and fully charge it in the lab. In the lab’s workbench, players can now start assembling the RAI K-84.

Like most things in life, free options are better and likely preferred by many. However, those who want to take a shortcut (and pay for it) to get RAI K-84 also have their options.

For one, “Black Ops Cold War - Zombies Firebase Z” players can try their luck by opening Mystery Boxes until they come across one package that has the RAI K-84. This option is not free, though. Every box costs 950 points, and players better not expect to get the wonder weapon at first try.

Points can be purchased separately. Since every “Black Ops Cold War - Zombies Firebase Z” mystery box will cost 950, one bundle players can get has 2,400 points for $19.99.

There is also another free way to acquire the RAI K-84 on “Black Ops Cold War - Zombies Firebase Z” but it would require an abundant amount of luck. The weapon can drop as a possible reward for completing Trials that are found in the Heli Pad.