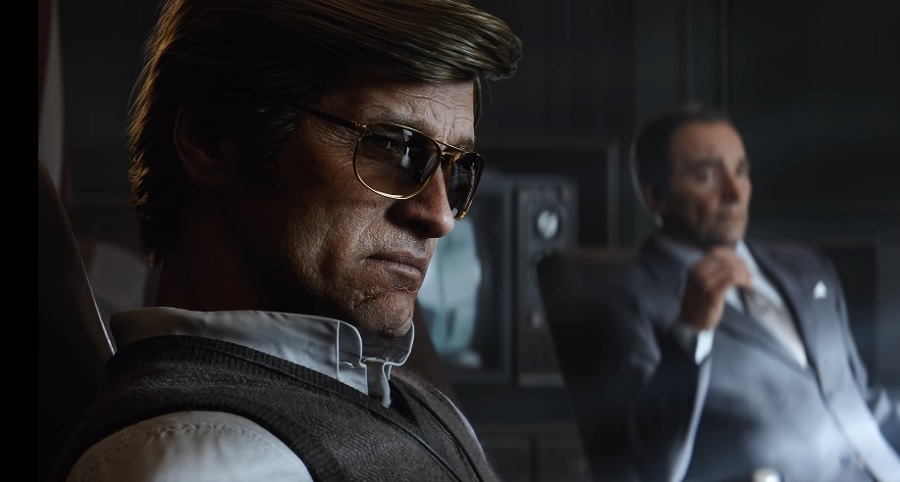 Activision has already hinted that a new "Call of Duty" is planned to launch later this year. This should address the growing question of whether the free-to-play "Warzone" would render the annual game launch unnecessary.

Activision hints at launching new 'Call of Duty' in 2021

Over the last few months, many fans have become uncertain (or have suggested) about the possibility that the annual announcement of a new "Call of Duty" game would come to a halt. Some fans who have observed the growing popularity of "Warzone" started thinking that Activision could abandon the classic series for the online multiplayer.

Those who do not like that idea have just gotten a positive update from Activision. During Activision Blizzard's latest quarterly earnings call earlier this month, the game publisher hinted at already working on the next "Call of Duty" game. "We have a substantial opportunity to continue migrating the community to 'Black Ops Cold War,' as well as another strong premium release planned for Q4 in 2021," chief financial officer Dennis Durkin said (via Motley Fool).

Activision did not provide any detail about the next game, though. Last November, the company launched the "Call of Duty: Black Ops Cold War" developed by Treyarch and with a gameplay plot by Raven Software. And its market performance within its first month makes it not surprising that Activision is planning another release for 2021.

Market research firm SuperData reported that "Call of Duty: Black Ops Cold War" was the top-grossing game on consoles based on December 2020 earnings. It was further reported that the game sold 5.7 million digital copies in its launch month alone, which increased by 7% compared to the last "Black Ops" title that came out in 2018.

Activision is not focusing on just the new "Call of Duty" in 2021. The company also confirmed that year-long updates are planned for the free-to-play online multiplayer. "We will benefit from a full year of 'Warzone' driving upgrades to our premium content and incremental in-game player investment," Durkin added.

It is worth noting that SuperData's analysis indicated that the popularity of "Warzone" likely helped the growth in the "Call of Duty: Black Ops Cold War" digital sales. Last December, the online multiplayer surpassed 85 million active players.