‘Call of Duty: Modern Warfare’ developers face lawsuit for an alleged ‘deliberate effort’ to copy Mara; look at the comparisons 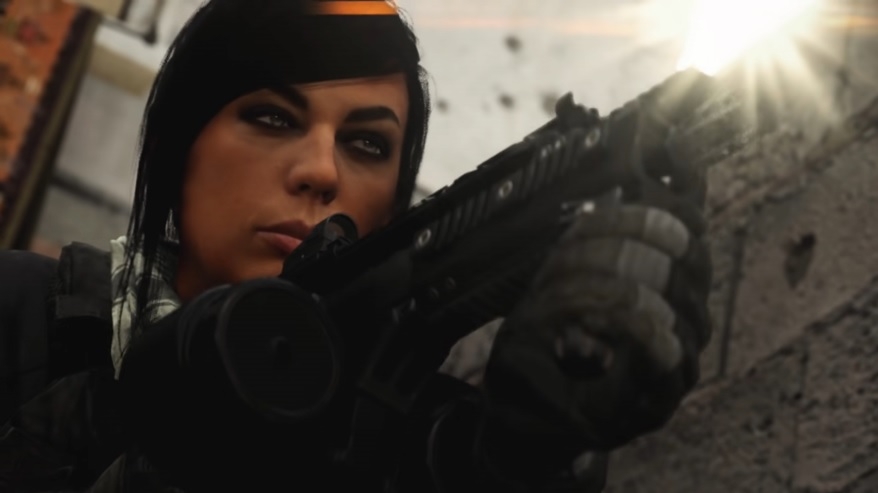 Activision Blizzard and some of its subsidiaries have been named defendants to a recently filed copyright infringement lawsuit. “Call of Duty: Modern Warfare” developer Infinity Ward is being accused of deliberately copying the plaintiff’s work to create the playable character named Mara.

In the complaint, as first reported by TorrentFreak, plaintiff Clayton Haugen alleges that the “Call of Duty: Modern Warfare” operator Mara was based on Cade Janus. Based on the filing, Cade Janus is a central character to his fiction work titled “November Renaissance,” described as a “female vigilante and pariah figure.”

Haugen’s 22-page complaint narrates that he pitched “November Renaissance” to film studios in 2017. To do that, he hired a talent to portray Cade Janus, along with a professional makeup artist, to create the concept art for the character. The plaintiff also maintains he directed the photoshoot for the Cade Janus concept art. “Mr. Haugen subsequently posted the protected images and character background on his website and social media,” his legal representatives from Potts Law Firm said in a press release.

Two photos were posted on his Instagram page in August 2018. These are also attached in the complaint filing for side-by-side comparisons of the Cade Janus photos with the in-game player model and promo images featuring Mara.

Why the ‘Call of Duty: Modern Warfare’ lawsuit is not like most video game copyright claims

It is not strange for video game studios and publishers to face copyright claims. But what makes Haugen’s complaint different from most cases is that his camp maintains the “November Renaissance,” and Cade Janus photographs were registered to the United States Copyright Office.

The complaint gets more interesting as it narrates how “Call of Duty: Modern Warfare” developers allegedly copied Cade Janus in “deliberate, intentional and comprehensive” ways. Haugen claims the developers used his registered photos as guides, hired the same talent to pose as Mara, and had the talent asked Haugen for the same clothes worn for Cade Janus.

The plaintiff further maintained that the “Call of Duty: Modern Warfare” studio also commissioned the same makeup artist. They were then allegedly asked to style the talent with the same makeup and hairstyle for Cade Janus before taking 3D scans for Mara’s character creation. Haugen’s camp has filed a separate petition to demand a jury trial.