‘Call of Duty' 2021 release date: ‘WWII: Vanguard’ is the next game’s reported title 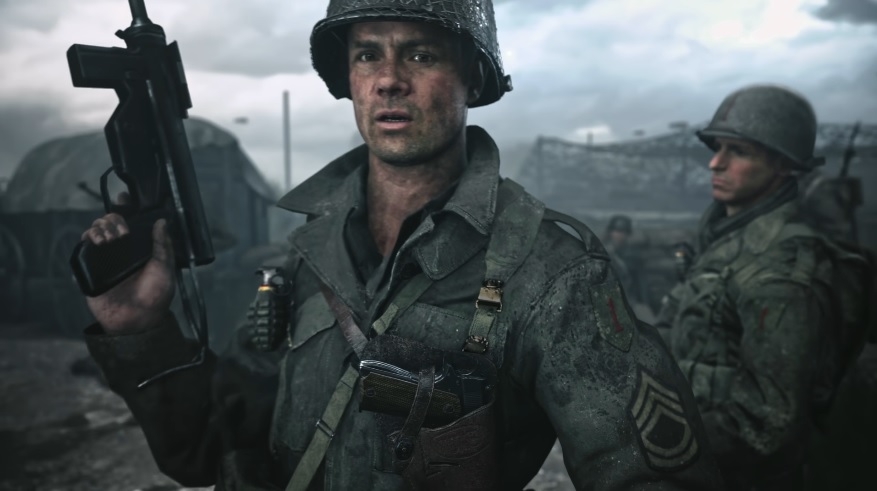 The 2021 iteration of “Call of Duty” is still many months away from its potential launch. However, developers have reportedly decided on the next game’s title.

‘Call of Duty’ 2021 title leaked months ahead of expected launch

Titles of the annual installment of the “Call of Duty” series play an important role in each game. The titles assigned for every game always encapsulates the overall plot and primary gameplay features, so it is usually one of the secrets Activision wants to keep until the official announcement.

Well-known leaker ModernWarzone reported that the “Call of Duty” 2021 game will be titled “WWII: Vanguard,” but the source also notes that this is a “tentative” name. That is not surprising because, as mentioned, the game is unlikely to be announced until fall so fans might still want to take this with a grain of salt.

On the other hand, this is still an interesting development because it signals that the series is going back to where it all started. It can be recalled that the first three original games released in 2003, 2005, and 2006 all featured a World War 2 setting. This was revisited in 2017 with the “Call of Duty: WWII.”

The same report claimed that the “Call of Duty” 2021 installment will feature a story that happens in the 1950s, which sounds unusual since the real-life events of World War 2 ended in September 1945. But “Call of Duty” gameplay plots are often fictionalized, so it is interesting what story would be featured in the upcoming game and how it would be linked to the real accounts of the Second World War.

‘Call of Duty’ 2021 release date: Who’s developing the next game

Earlier this year, Activision confirmed that a new “Call of Duty” game will be released this year. While the company has yet to disclose a release window, there have been clues that it will remain in the usual schedule. In an earnings call in February, Activision Blizzard chief financial officer Dennis Durkin said, “We have a substantial opportunity to continue migrating the community to 'Black Ops Cold War,' as well as another strong premium release planned for Q4 in 2021.”

That is the only information Activision has provided about the next “Call of Duty.” However, it has also been reported that Sledgehammer Games is back to lead the development of the 2021 title.