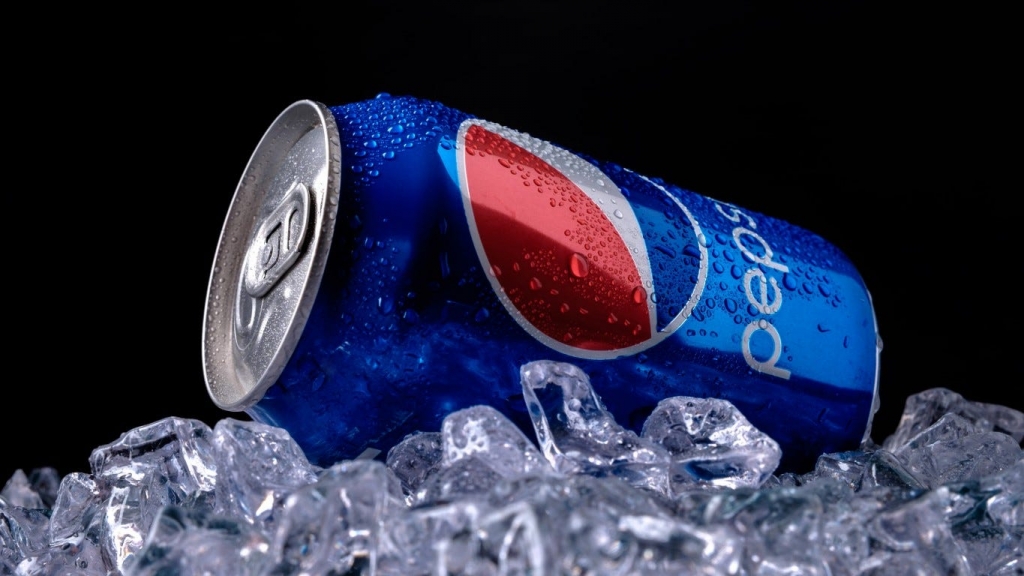 The hashtag “#BoycottPepsi” is gaining online traction after the newsletter “Popular Information” reported the company’s donation.

A growing number of consumers are calling to boycott PepsiCo after it was reported that the company donated to politicians from the Texas Republican Party that played a role in enacting Texas’ controversial abortion law.

The hashtag “#BoycottPepsi” is gaining online traction after the newsletter “Popular Information” reported the company’s donation.

Twitter users are using the issue to fuel protests against the company, with many questioning PepsiCo’s “commitment to empowering women.”

Those against the abortion law say it takes away a woman’s ability to make important decisions about her life.

The Texas law enables citizens to sue those who “aids or abets” in an abortion once a fetal cardiac activity is detected, which can be as early as six weeks before many women realize they’re pregnant.

According to the author of the news, while the donations likely occurred before the law was passed, the contribution helped the Republicans who sponsored it.

PepsiCo donated $15,000 to the Texas GOP, which was recorded by the Texas Ethics Commission as received on Aug. 5, 2021.

Gov. Greg Abbott, a Republican, signed the abortion legislation into law on May 19, 2021.

PepsiCo defended its contribution, implying that the donation’s timeline refutes support for the abortion law.

PepsiCo argued that it typically made donations supporting both the Democratic and Republican conventions in several states during presidential election years.

The company noted that in the summer of 2020, it donated to both the Democratic and Republican parties in Texas to support state conventions.

Andrea Foote, PepsiCo’s senior director of global communications, also pointed out that check to the Republican party was not processed until August 2021.

According to finance reports, PepsiCo made a $25,000 donation to the Texas Democratic Party on May 26, 2020. Consequently, the donation was only recorded and disclosed in a recent filing.

Foote emphasized that PepsiCo has made no further donations to either Texas state political party since 2020.