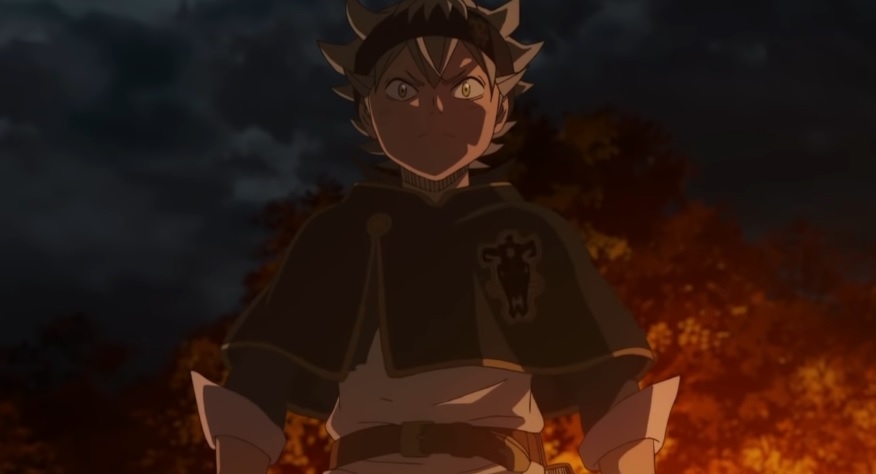 The anime’s brief hiatus will push the release of “Black Clover” episode 158 at a later date, but the wait will be worth it. It is confirmed that the Spade Kingdom arc will officially begin once the show returns after the New Year, and anime fans should soon see the full reveal of the fearsome Dark Triad.

Shortly after the Magic Knights defeated the elves and Julius was revived, it was established that the good mages are about to face an even stronger opponent. With Heart Kingdom’s help, it was determined that to save the mage world, they have to attack Spade Kingdom’s current rulers -- the Dark Triad.

“Black Clover” episode 158 is officially titled “The Beginning of Hopes and Despair,” which corresponds to the same chapter where the Spade Kingdom arc began in the manga. The reported title of upcoming anime installments also suggests episode 158 will cover up to three manga chapters.

That means the first episode of 2021 is likely closing with the scene of the Dark Triad’s meeting where they plan the attack on Clover and Heart Kingdom. Despite what is shown in the “Black Clover” episode 158 video preview, fans can expect the reveal of the full appearances of Zenon, Vanica, and Dante. They are the siblings that invaded the Spade Kingdom and compose the infamous Dark Triad.

“Black Clover” episode 158 will also highlight the significant improvements of Magic Knights who participated in a training with Heart Kingdom’s Spirit Guardians. Asta, aside from learning to fly on his own, will fight and win against an army of Spade Kingdom soldiers by himself.

He will be joined by Noelle, Mimosa, and Finral in “Black Clover” episode 158 and they will each showcase how much they improved as well. Noelle will be able to control her mana for the Sea Dragon’s Cradle even when passing through the Grand Magic Zone. Mimosa will be able to bring back the stamina of a large group of Spade Kingdom civilians all at once. Finral’s ability to use his Spatial Magic without getting exhausted easily can also be expected, although he still needs work in overcoming his curse of being a flirt.

The holiday season appears to be the only reason the anime is currently on a break, so fans should not worry much about not having a new episode this week. The wait will be over soon as “Black Clover” episode 158 will be released on Jan. 5, 2021.