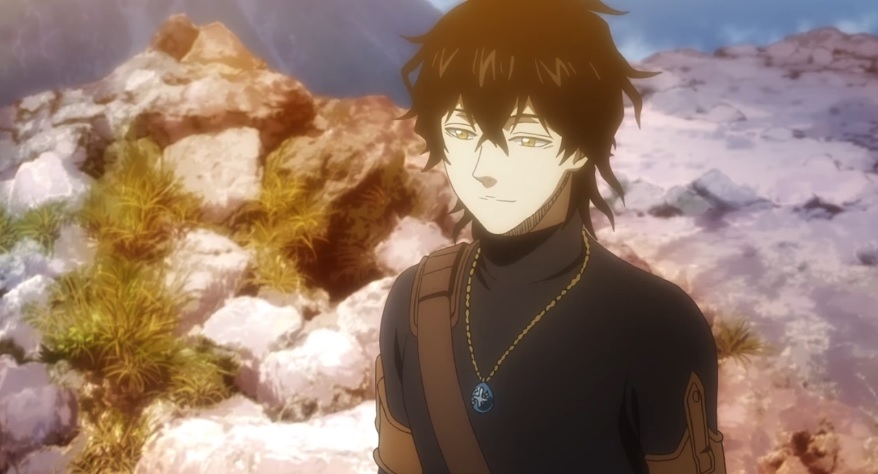 Asta has not been the only one training for the last couple of days in preparation for the Magic Knights’ attack against the Dark Triad in Spade Kingdom. Newly released “Black Clover” chapter 276 leaks confirm it will focus on the fight between Zenon and Yuno where the latter unveils his new power.

“Black Clover” chapter 276 scans have just emerged online and confirmed what most fans expected. It appears that the new installments to be released in the coming weeks will detail the fight between the forces of Spade Kingdom and the Dark Triad. To kick off these exciting events, manga readers will be witnessing the start of the fight between Zenon and Yuno.

It can be recalled that members of the elite Magic Knights force divided themselves into pairs, who will then fight each member of the Dark Triad. Yuno and Langris were fittingly assigned to face Zenon, who previously attacked the Golden Dawn headquarters, annihilated most of its members, and kidnapped their captain William Vangeance.

Langris appears to also play an important role in the upcoming fight in “Black Clover” chapter 276 using his Spatial Magic. However, the spotlight will soon be given to Yuno as he unveils what appears to be an upgraded version of his Spirit Dive magic spell. Manga fans will also see Bell, who appears bigger in the leaks after she isolated herself to store up as much mana as she can for this fight.

Yuno’s new magic also appears to give him a new mana-filled weapon that looks like a halberd. With his new magic activated, it also seems like Yuno can obliterate any object thrown at him leaving Zenon startled in “Black Clover” chapter 276. The final page in the “Black Clover” chapter 276 leaks shows Yuno will able to land an attack on Zenon with his new weapon. Despite the way Zenon looks, he is unlikely defeated this easily. Fans should note that he has yet to use 100% of his demon power.

“Black Clover” chapter 276 will be released on Sunday, Dec. 20 and it could also be the last installment for the series this year as the publication goes on a holiday break. While scans have now emerged online, fans will still have to wait on the said date for the official translation through Manga Plus and Shonen Jump on Viz Media’s website.