‘Black Clover’ chapter 275 release date, spoilers: Asta and Liebe are not joining the Clover vs. Spade battle yet 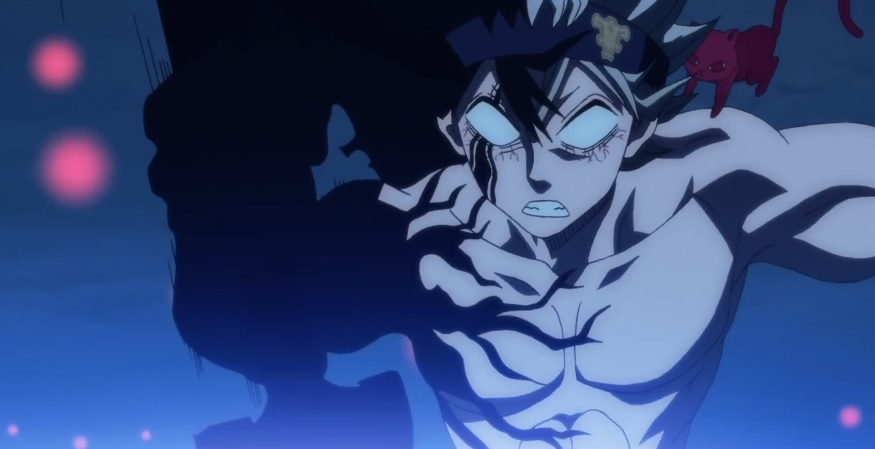 The elite squad of Clover Kingdom Magic Knights, along with the Spade resistance group, have stormed the Dark Knight’s base. This battle remains the focus in “Black Clover” chapter 275, however, fans will still have to wait to see Asta and Liebe join the action.

While the Black Bulls vice-captain is convinced that Asta’s new ability can make him the strongest mage, he believes he needs more time to master his new power. And it appears that Asta and Liebe will no be arriving in Spade anytime soon, especially in “Black Clover” chapter 275.

After Asta’s intense two-day training with Nacht, he was able to let Liebe out and form a unique contract with him. Asta’s insistence in treating Liebe as his equal is making unlocking Union Mode more difficult than what Nacht predicted. Still, Asta and Liebe’s understanding of keeping each other alive to avenge Licita and save Yami allowed them to activate a new form that ultimately defeated Nacht in the training.

Leaked scans and the reported summary of what will go down in “Black Clover” chapter 275 confirm that the upcoming scenes are focused on narrating the Magic Knights’ plan. Nacht explains the positioning of the Dark Triad, the Qlipoth tree, and the location of Yami and Vangeance.

“Black Clover” chapter 275 will also show what happens after Mereoleona punched the demon that Zenon released in anticipation of the attack. The demon appears to react to her attack, but it does not cause real damage. At this point, the Uncrowned, Undefeated Lioness will reveal her new form that likely comes with a new magic ability as well.

While Mereoleona continues to attack, the other Magic Knights proceed to their designated Dark Triad opponents. The leaked “Black Clover” chapter 275 scans suggest Charlotte and Rill will fight Vanica, Yuno and Langris face Zenon (who previously annihilated the Golden Dawn), and Nacht and Jack face Dante.

Fans may be able to find roughly translated scans of “Black Clover” chapter 275 online, but it is still best to wait for the chapter’s official release for the most accurate narration. That will be released on Sunday, Dec. 13, and will be available for free through Viz Media and Manga Plus.