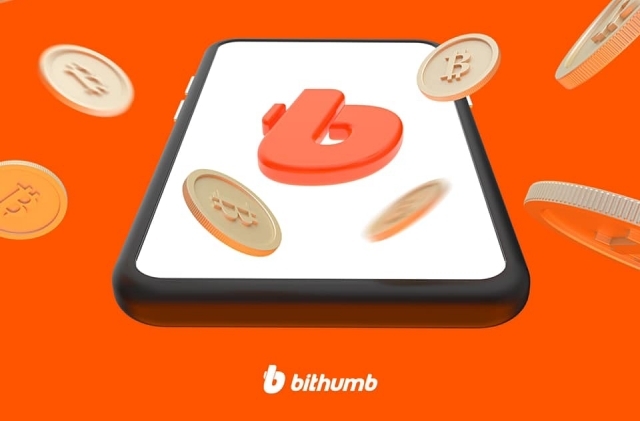 Bithumb, Korbit, and Coinone are the leading cryptocurrency exchange in South Korea and they have teamed up to create COnnect Digital Exchanges or CODE. It was reported that the three crypto exchanges agreed to a joint venture to find solutions so they can comply with the Financial Action Task Force’s (FATF) crypto “travel rule” system.

The travel rule in South Korea sets a global standard for digital asset service providers to fight off and prevent money laundering. This system requires exchanges to collect data of senders and receivers of every crypto transaction.

According to The Korea Herald, Bithumb, Korbit, and Coinone have each invested ₩300 million or around $258,115 to form CODE. Likewise, their main aim for setting this up is to satisfy the local government and international anti-money laundering body’s mandate before the deadline or they could face issues and even closure for not complying.

The FATF is a Paris-based inter-governmental anti-money laundering regulator and it is specifically monitoring activities on cryptocurrency, digital wallets, and other virtual asset services. Its workings are said to be related to Korea’s virtual asset law called the Act on Reporting and Using Specified Financial Transaction Information.

Under this bill, all crypto operators should create a travel rule system by March 25, 2022. This is for the verification of the senders’ identities for international crypto transfers worth more than ₩1 million. While the deadline is still six months away, Bithumb and Coinone were already asked by NH Nonghyup to halt their deposit and withdrawal transactions and required them to have the travel rule system before Sept. 25, thus they have launched the joint venture along with Korbit.

Korea Joongang Daily reported that since Bithumb, Korbit, and Coinone equally contributed the same amount to complete the ₩900 million or $776,000 funding, they will have equal voting rights and shares in their new COnnect Digital Exchanges company.

Finally, at this time, the crypto exchanges appointed Cha Myung Hoon, Coinone’s chief executive officer, to head CODE. It was reported that they have decided to take turns and appoint a new CEO every two years.