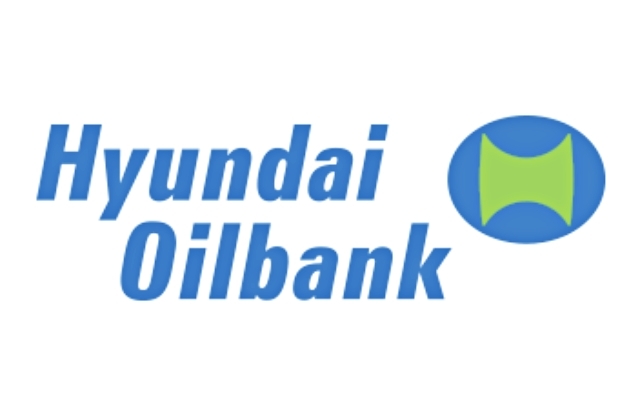 Hyundai Oil Bank teams up with CU to launch its IPA beer. The collaboration produced a premium beer inspired by the leading gasoline brand.

CU is one of the most patronized convenience store franchises in South Korea, and Hyundai Oil Bank tapped it for a partnership so it can offer some thrilling experience to the younger generations of today.

As per The Korea Herald, the Seosan, South Korea-headquartered oil company named its beer “Premium IPA.” Hyundai Oil Bank shared on Monday, Aug. 30, that the beer has been out in the market since late last month.

It added that it released the beer after drawing inspiration from its premium gasoline brand called Kazen, a name that was formed after combining Kaiser and zenith to show its confidence in quality.

The oil refinery company stated that it launched the Premium IPA beer in an effort to create a diversified experience for the customers, especially the MZ generation, as they are fast becoming the major consumers of Hyundai Oil Bank’s premium gasoline that is mostly used in imported vehicles.

Meanwhile, CU has found success in craft beer through unexpected partnerships with unlikely companies. BGF Retail, the operator of CU’s store chain, said last year that the company’s sales of craft beers between January and October 2020 rose 546% compared to the previous year in the same period.

Korea Joongang Daily reported that the popularity of CU craft beers further led to a series of conceptual beers. These are the craft beers that were produced in cooperation with breweries and uncommon brands like the shoe polish firm Malpyo Industries and Squeeze Brewery. Together they released the Malpyo craft beer.

CU also launched Muke’s Soft IPA, another one of its growing craft beer lines. This was made in collaboration between Platinum Craft Brewing Company, a North Chungcheong-based brewery, and Naver Webtoon’s “Tiger,” popular web-based comic.

Finally, this year, CU’s newest addition to its unique craft beer collection is the Hyundai Oil Bank’s Premium IPA. It is expected to be as successful as the other beers in its store outlets nationwide.