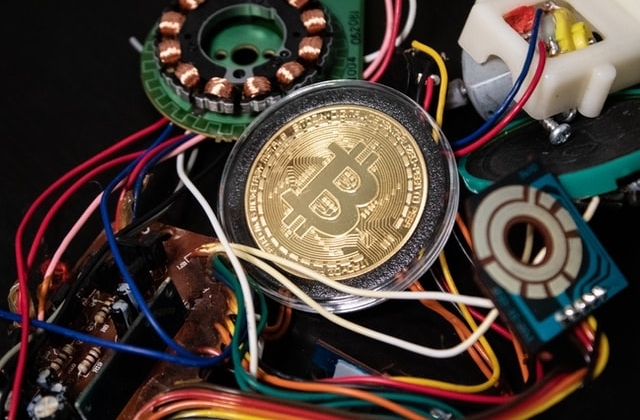 CryptoPunks, a non-fungible token (NFT) project, reportedly exceeded the $1 billion mark in all-time sales and joined “Axie Infinity” with the achievement. This is the third NFT to hit more than a billion sales as Axie Infinity is second with $1.6 billion while Opensea is in the first place after earning a total of $3.53 billion.

As per Bitcoin.com, CryptoPunks is now a certified billion-dollar NFT collection as data shows it earned an all-time sales of $1.095 billion. Its highest amount of sales was recorded on Aug. 28 when it sold CryptoPunk #8888 for 888.8 ether which is equivalent to $2.87 million. It was added that CryptoPunk #9373 also brought in more than a million when it was sold for 499.99 ether on the same day, and this is roughly $1.63 million based on the ethereum exchange rates at that time.

The others that also contributed big time to raise the sales include Cryptopunk #2310 that was sold for $1.23 million or 380 ether. Cryptopunk #9100 that is worth $1.14 million or 350 ether, and Cryptopunk #7674 that costs $1.11 million or 342.69 ether. Apparently, CryptoPunks got the most sales among the NFT-based platforms in the last 7 days, and it was able to reach more than $1 billion sales not long after “Axie Infinity” achieved the same feat on Aug. 8.

In any case, Gadgets 360 reported that CryptoPunks consists of 10,000 Ethereum-based NFTs, and today, there are 2,888 unique wallets containing at least one of these NFT. Although most only have one and 75% of the owners have two, there is an entity that owns 254 CryptoPunks, and this is probably the only one that owns this much at this time.

Meanwhile, CryptoPunks are uniquely generated characters, and no two punks are alike. These were by Larva Labs in 2017, and initially, their developers, Matt Hall and John Watkinson, intended to use the NFT characters they called Punks for a videogame, but they decided to just release and market them as NFTs.

Out of the 10,000 Punks, 3,840 are females, and 6,039 are males. The Punks are not all people, but there are also zombies, alien and ape Punk characters. Finally, Hall and Watkinson are planning to keep 1,000 Punks for themselves then sell the rest.