John Paulson calls cryptocurrencies ‘worthless bubble’ that will be nothing in the end, and here’s why 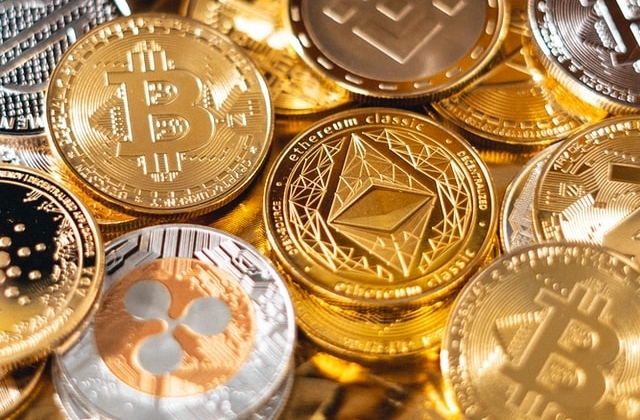 John Paulson believes that cryptocurrencies will all come down to nothing, so he is not recommending it for investment. The hedge fund billionaire shared what he thinks of these digital currencies through an interview the past weekend.

According to Fox Business, John Paulson said that cryptocurrencies are not a good investment as they will eventually go bust at some point later on. He also called crypto a “worthless bubble” that will eventually not amount to anything in the end.

"I would describe them as a limited supply of nothing, so to the extent, there is more demand than the limited supply, the price would go up,” the 65-year-old billionaire explained. “But to the extent, the demand falls, then the price would go down. There’s no intrinsic value to any of the cryptocurrencies except that there’s a limited amount so I wouldn’t recommend anyone invest in cryptocurrencies.”

Digital assets are doing so well these days that is why many people are being lured into investing in them. Its prices are increasing, but for Paulson, he would rather invest in gold even if it has been outperformed by digital currencies because he believes it is more stable.

Bloomberg reported that Paulson still prefers to be old school and opt for gold than cryptocurrencies. This is his choice because he thinks there is a long list of downsides in crypto investments.

He said that it would wipe out in the short term, which they are practically heading to zero. For instance, bitcoin would go from $5,000 to $45,000, but that is just for a short time and would eventually fall back again to the lowest number. For gold, it is for the long term, and the value remains high almost always.

At any rate, it turned out that cryptocurrency is not really fully accepted yet within the business sector. It was said to still be receiving criticisms from investors.

In fact, aside from John Paulson, another well-known billionaire, Warren Buffett does not have faith in crypto since he has been roasting this kind of investment as well. Meanwhile, Paulson has plans of turning his hedge fund into a family firm as his assets start to plunge from $38 billion in 2011 to $9 billion in 2019.