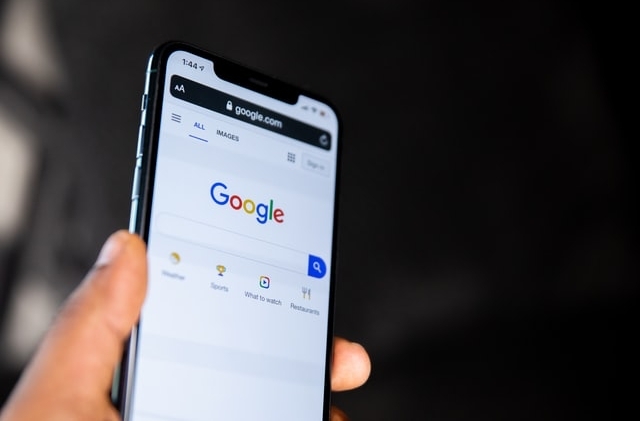 South Korea finally passed the law that will regulate Google and Apple’s in-store payment policies. On Tuesday, Aug. 31, the National Assembly finalized and approved the bill and made the country the very first in the world to forbid app stores from restricting payments to a specific method.

According to Korea Joongang Daily, the bill was based on the revised version of the existing Telecommunications Business Act that was approved by the Legislation and Judiciary Committee last week. For the new law, it was reported that 188 representatives attended the meeting during the plenary session and 180 voted for its approval and no one voted against it. The remaining eight people have abstained.

Now that it has been passed, South Korea will no longer allow app store operators from obligating customers and application developers to use the company’s preferred billing systems for all in-app purchases. Rather, they can now freely choose the options they want, and most importantly, the payment of commissions is not required.

The “Anti-Google bill” that was passed in South Korea regarding app store payments is actually not just an issue in this country but other nations are also looking into this. Many countries have also been arguing with Google and Apple for the commissions and policies on app purchases on their app store platforms.

The Korean government will start implementing the bill within 15 days so it means that Google’s new in-app purchase system that it said will take effect in October will no longer be applicable in S. Korea. The American tech company announced in July that it will lower its 30% commission in purchases on its Google Play Store but apparently, this cannot be implemented any longer.

“We hope that the revision of the Telecommunications Business Act will create a fair app ecosystem where the rights of creators and developers are ensured and users are provided with diverse content at cheaper prices,” Korea Internet Corporations Association’s chairman, Park Seong Ho, said in a statement.

Meanwhile, CNBC reported that S. Korea’s decision will have a ripple effect and is likely to influence other countries as well. The move has been described as the first step to fully regulate app operators and help protect app developers and consumers as well.