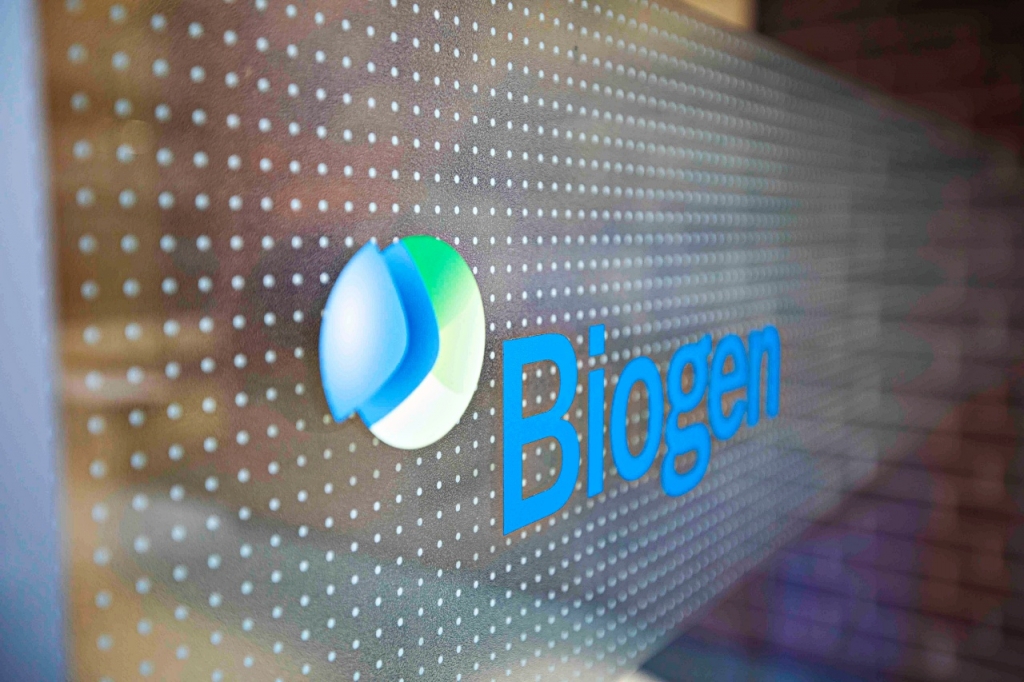 Biogen is set to pay a total of $900 million to settle a long-running lawsuit related to allegations of illegal payments to doctors. The biotech company based in Cambridge, Massachusetts, was said to have paid physicians to prescribe its own brand’s medical drugs.

Biogen decided to resolve the allegations through the multi-million settlement that was announced earlier this week. The firm was said to have caused the submission of false claims to Medicare and Medicaid federal agency by handing out kickbacks to doctors so they would prescribe Biogen medicines over its rival’s products.

The lawsuit was filed by Michael Bawduniak, a former Biogen employee, against the biotech firm under the qui tam or whistleblower provisions of the federal False Claims Act that allows a private party to litigate on behalf of the United States.

Under the act, he can also receive a portion of any recovery from the lawsuit. The US may also mediate in the action, or the private party may pursue the case.

In any case, the lawsuit started about 10 years ago when Bawduniak sued Biogen by filing a whistle-blower suit. In 2012, he approached federal law officials and aired his concerns regarding the company’s practice of making illegal payments. He then proceeded to sue Biogen.

The New York Times reported that the US government declined to get involved in the case, so it was only Bawduniak and his lawyers who went after Biogen. In the end, Biogen agreed to settle and pay $900 million, and Bawduniak is set to receive $266 million from the settlement. This is said to be the largest award for a whistle-blower case as a federal judge approved the deal.

“The relator (Baeduniak) diligently pursued this matter on behalf of the United States for over seven years,” Brian M. Boynton, principal deputy assistant attorney general and head of the DOJ’s civil division, said in a press release that was posted by the US Department of Justice.

He added, “The settlement announced today underscores the critical role that whistleblowers play in complementing the United States’ use of the False Claims Act to combat fraud affecting federal health care programs.”

Attorney Rachael S. Rollins of the District of Massachusetts also expressed gratitude to Bawduniak for exposing the company’s behavior since this action can play a role in protecting the country’s public health care programs.