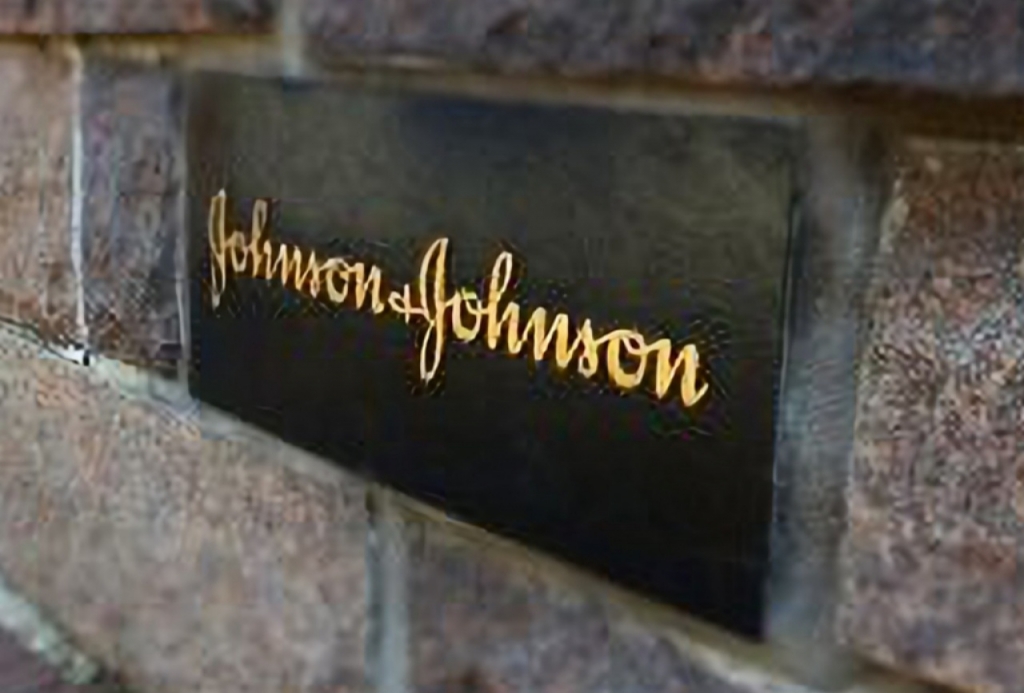 Johnson & Johnson has settled another case this year, and this time for its case in Australia concerning the pelvic mesh class action lawsuit. It was reported that the healthcare and pharmaceutical company headquartered in New Brunswick, New Jersey reached a $204.9 million or AUS$300 million agreement to settle two suits.

The settlement has been described as the biggest in the country's history but is still subject to federal court approval. The class action suits were filed by Shine Lawyers on behalf of the Australian women.

The Brisbane-based law firm that specializes in personal injury compensation law filed two lawsuits against Johnson & Johnson. The lawyers said on Monday, Sept. 12 that it sued the company for the sale of defective pelvic mesh implants to Australian women.

The Shine Lawyers affirmed that this is the largest settlement in a product-liability class action in the entire history of Australia. The settlement was reached after a number of court proceedings with over 11,000 claimants. Johnson & Johnson's subsidiary, Ethicon Inc., was also involved in the lawsuit, as per Reuters.

The settlement earlier this week also revealed that the Australian federal court judge previously found Ethicon to have sold the mesh implants used for treating urinary incontinence and pelvic organ prolapse. The court said the company sold the device without warning surgeons and women about the risks.

The judge further said Ethicon rushed the products and released them to the market before proper testing could be done. In response to the settlement, Johnson & Johnson's spokesman said, "Pending the Federal Court approval, we are pleased to reach a settlement that provides certainty and a path forward for eligible Australian patients."

The Guardian reported that women who had implants using the mesh suffered complications such as cuts through internal tissue, fistula formation, vaginal scarring, painful sex, and pains in the back, pelvic and leg areas. Some of these complications may be difficult to treat and could occur years after surgery. Finally, Rebecca Jancauskas of Shine Lawyers said the Johnson & Johnson settlement would be very helpful to women who are undergoing treatments for complications.

"We welcome this settlement which brings the litigation to an end," the lawyer said "If the federal court approves the settlement our focus will shift to the important task of distributing the settlement to group members."