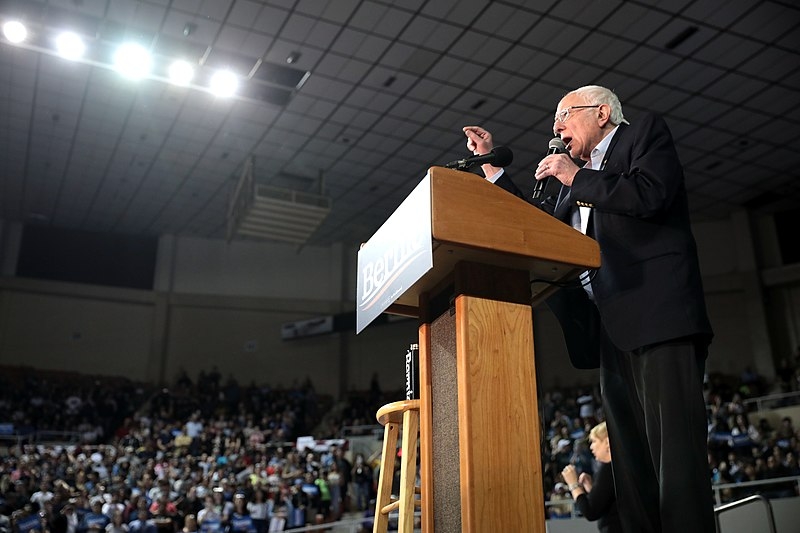 Sanders released a statement Thursday last week, calling on Biden to demand DeJoy’s resignation. The Vermont lawmaker cited DeJoy’s continued efforts to “sabotage” the US Postal Service and his potential conflicts of interest. DeJoy is also a known major donor to Biden’s immediate predecessor Donald Trump and took over as the Postmaster-General in 2020.

“By any objective measure, Louis DeJoy, a top campaign contributor of Donald Trump, has been, by far and away, the worst postmaster-general in the modern history of America,” said Sanders in the statement.

“Senior citizens have experienced massive delays in receiving the lifesaving prescription drugs they desperately need and working families have been forced to pay late fees because it is taking much longer than normal for the Postal Service to mail their bills.”

Sanders also warned that the current situation at the country’s postal service may undercut the Biden administration’s newest plan to mail 500 million at-home COVID-19 test kits to Americans who wish to get tested. Sanders’ call for DeJoy to resign from his post comes two weeks after Biden announced two nominees to replace DeJoy loyalists Ron Bloom and John Barger on the US Postal Service Board of Governors. The board has the power to oust DeJoy, who is also under investigation by the FBI for his past fundraising activities.

Previously, Sanders also blasted conservative Democratic West Virginia Senator Joe Manchin, following his public announcement of opposing the Build Back Better proposal that would make investments in social and climate infrastructure. Around the same time Manchin voiced his opposition to the bill, he has reportedly told his colleagues in private that he thinks his constituents would take the child tax credit to spend it on drugs.

Sanders called out Manchin and indirectly, Arizona Senator Kyrsten Sinema, for their “arrogance” in trying to impose their ideas on the proposal, threatening that they will oppose the bill if their ideas are not included.