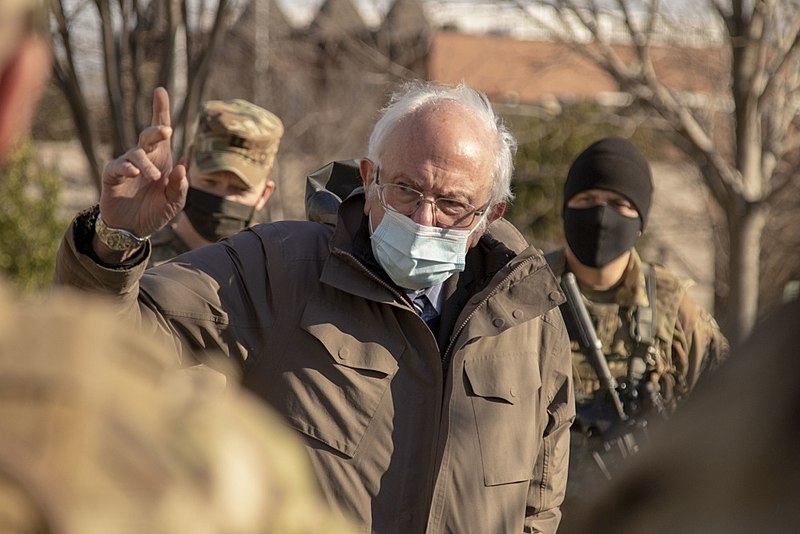 Prominent Democrats are now calling to reinstate the SALT deduction, however, one lawmaker has already opposed the push. Vermont Senator Bernie Sanders voiced his opposition towards the SALT deduction that would disproportionately benefit the wealthiest households.

In an interview on Axios on HBO, Sanders, who chairs the Senate Budget Committee, said that the push by top Democrats for reviving the SALT cap would not leave a good impression, especially at a time when many Americans still struggle financially because of the pandemic. Senate Republicans and former President Donald Trump capped SALT at $10,000 as part of their tax break back in 2017. Sanders said that reinstating SALT “sends a terrible, terrible message.”

“You have got to make it clear which side you are on -- and you can’t be on the side of the wealthy and powerful if you’re going to really fight for working families,” explained Sanders.

This comes as prominent Democrats from blue states are now calling to reinstate the SALT cap to be part of President Joe Biden’s upcoming infrastructure package. Biden did not include the SALT cap in his unveiling of the infrastructure proposal back in March, but House Speaker Nancy Pelosi and Senate Majority Leader Chuck Schumer are voicing their support.

It should be noted that despite the 2017 tax break the GOP made, the Washington Post reported back in April that the SALT cap was among the very few parts of the Trump-era proposal that really did promote tax progressivity.

During the interview, Sanders also touched on Biden’s infrastructure package, calling for its immediate passage, and also expressed that the American public may not be worried about whether or not the proposal receives Republican support. Sanders said that Americans care more about results.

“And frankly, when people got a…$1400 check or $5600 check for their family, they didn’t say, ‘Oh, I can’t cash this check because it was done without Republican votes,’” said the Vermont lawmaker.

The passage of the American Rescue Plan, which was Biden’s proposal for COVID relief, was done on party lines without any votes from Republicans. White House aides have since revealed that the upcoming infrastructure package would be different from the COVID-19 relief package as it is not determined to be an emergency measure and, thus, is not pushed as an emergency measure.