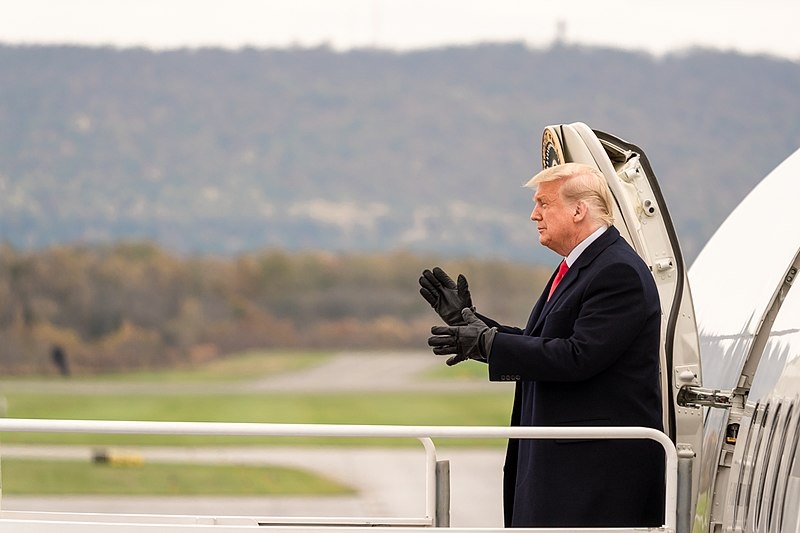 Former President Donald Trump was permanently suspended from most major social media platforms following the January 6 insurrection. Having been off the platforms for some time, Vermont Senator Bernie Sanders has expressed opposition to the permanent suspension of the former president.

Speaking on the New York Times’s podcast “The Ezra Klein Show,” Sanders weighed in on the claim that liberal Democrats are willingly using their political and cultural power to censor those whose opinions contrast from their own. While Sanders does not support Trump, he has expressed concern regarding the permanent suspension of the former president, noting that it may happen again and to someone else whose point of view differs from their own. Sanders added that he does not like tech companies having more control over the online discourse.

“Look, you have a former president in Trump, who was a racist, a sexist, a xenophobe, a pathological liar, an authoritarian, somebody who doesn’t believe in the rule of law. This is a bad-news guy,” said the Vermont lawmaker. “But if you’re asking me, do I feel particularly comfortable that the then-president of the United States could not express his views on Twitter? I don’t feel comfortable about that. I don’t like giving that much power to a handful of high-tech people.”

However, Sanders noted that he does not think hate speech and conspiracy theories should be allowed to spread online. The Vermont Senator also said he does not want the internet to be used for “authoritarian purposes and an insurrection.” Twitter permanently suspended Trump from its platform due to the risk of inciting violence. Prior to his permanent suspension, Twitter had already flagged Trump’s tweets about his baseless claims of election or voter fraud from the recent elections.

In other related news, Trump’s son, Donald Trump Jr. campaigned to pass a Senate bill in Wyoming to unseat top House Republican Liz Cheney. However, the bill that would bring an election runoff failed on a vote of 14-15 with one lawmaker excused. Mr. Trump increasingly attacked Cheney for voting to impeach the former president as one of the House Republicans to do so. An attempt to unseat Cheney from her position as top House Republican failed among the representatives as well.