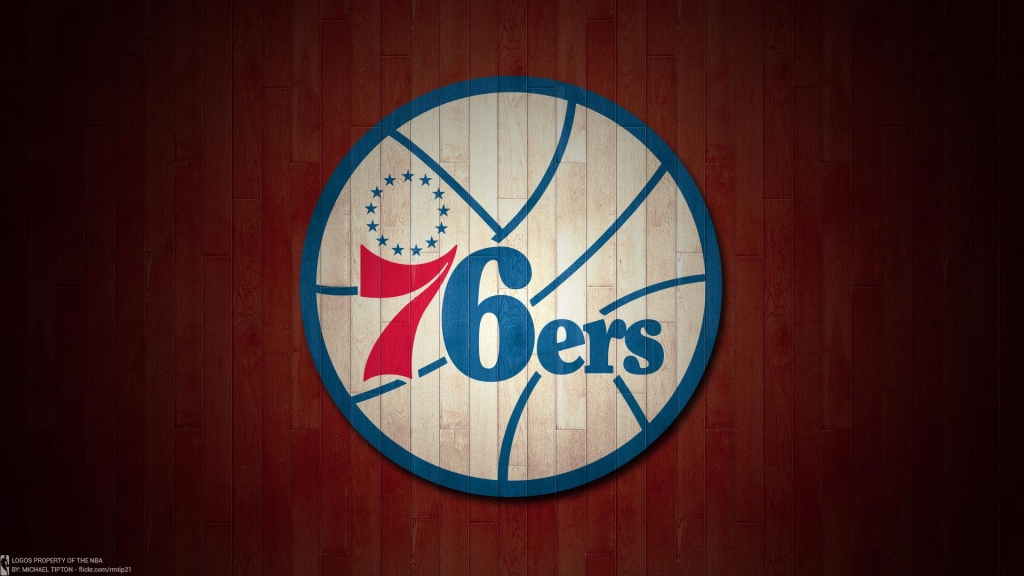 All-Star Ben Simmons will be out indefinitely after he injured his left knee in Philadelphia 76ers' win over the Washington Wizards, 107-98, on August 5, 2020 inside the NBA bubble in Orlando, Florida.

An MRI revealed that Ben Simmons had a subluxation of his left patella or more commonly known as the knee cap. The injury means that Simmons kneecap popped out of place but returned on its own.

The injury happened during the third quarter of the game wherein he grabbed an offensive rebound. He slowly dribbled to the corner in front of their bench then flipped the ball to Al Horford.

After the referee blew the whistle to stop play, Simmons flexed his left leg. He then walked off the court and headed for the locker room where he was soon joined by Elton Brand, the general manager of the Sixers.

Simmons was later shown on TV leaving the arena even before their game ended. He was walking gingerly.

Simmons' injury was so sudden that teammate Shake Milton said he doesn't remember it happening. He just recalls Simmons heading to the sidelines.

According to Brown, the Sixers are still considering options for Ben Simmons' treatment.

The team, who has already clinched a playoff birth, is currently on the sixth spot with a win-loss record of 41-27.

Sixers guard Josh Richardson said that with Simmons being an All-Star, replacing him will not be easy but they will do the best that they can.

Simmons had also injured his back in their game against the Milwaukee Bucks back in February and he didn't return to play until the Coronavirus Disease 2019 (COVID-19) suspended the NBA games back in March.

In the absence of Simmons, Brown said he would let Horford and Joel Embiid play together often.

Brown had Simmons playing the power forward position during the NBA restart. After he left the game against the Wizards, Horford had replaced him.

While the Philadelphia Sixers are looking at once again going into the Playoffs hobbled by injuries, they will wait and see the prognosis for Ben Simmons' injury.