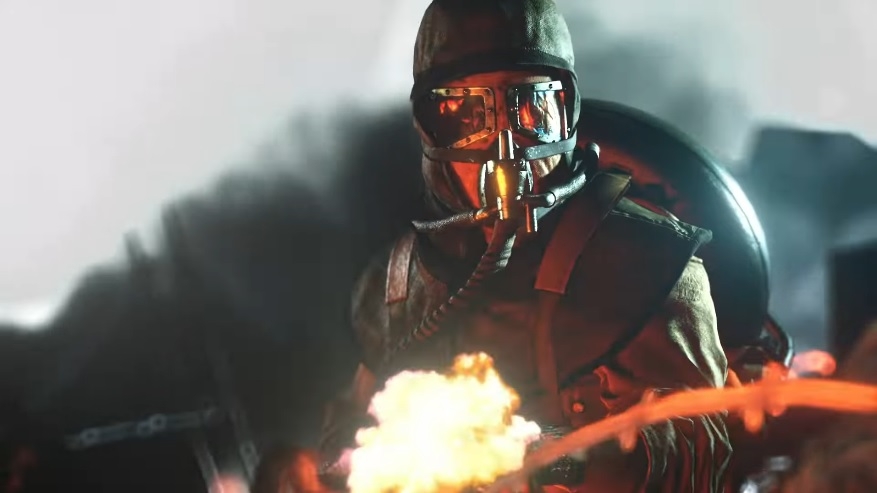 “Battlefield 6” is one of the most anticipated games in 2021, and a slew of new leaks recently emerged online agreeing that a battle royale gameplay is in the works. However, one crucial piece of information is being contested by multiple sources and that is whether or not the upcoming game would serve as a “hub” of several old “Battlefield” titles.

Well-known leaker Tom Henderson published a round-up of information he has on the DICE’s next first-person shooter. While most fans are still referring to it as “Battlefield 6” considering the sequence of the series, it is now being reported that the game would be simply called “Battlefield.”

Some fans of the franchise were hoping that “Battlefield 6” would include a battle royale mode after seeing the success of “Call of Duty: Warzone.” Henderson and another leaker on Reddit agree that the popular multiplayer genre is finally arriving in the series through its 2021 iteration. Reddit user bf6leaker also reiterated the report that some game modes would support 128 players per match, which corresponds with earlier rumors that bigger maps are launching in the next game.

Henderson also confirmed that the sixth main title “Battlefield” is set 10 years into the future where players will choose to play as one of the two superpowers, US or Russia. The setting is also expected to allow DICE to feature robotic military equipment still in development in real life yet. The distinctions in the different types of soldiers will also go beyond what weapons they can use as each type of soldier will have unique abilities.

‘Battlefield 6’ as a hub for the series?

Bf6leaker also mentioned that the game would be an all-new “near-future,” although they also claimed that “Battlefield 6” would serve as a hub for earlier “Battlefield” games. “You will be able to boot up servers playing exclusively 1942, or even have the option to play with settings so one team has access to 1942 weapons/vehicles and the other team has access to BF3 weapons/vehicles,” the leaker explained.

This is the part where Henderson disagrees and definitively reported that “Battlefield 6” will not be a hub for the franchise. Another well-known leaker, Okami, also singled out this part of the leak to conclude that the information could be fake. With all these different bits of information out there, it is still best to take all of them with a grain of salt until DICE makes an official announcement.

‘Battlefield 6’ release date, trailer: When to expect them

Last November, EA confirmed that the next “Battlefield” game is in development and is slated for a “holiday 2021” launch. In the same report from Henderson, the first trailer for “Battlefield 6” is expected to be released in May. This checks out with EA’s previous statement that more information will be revealed in spring.