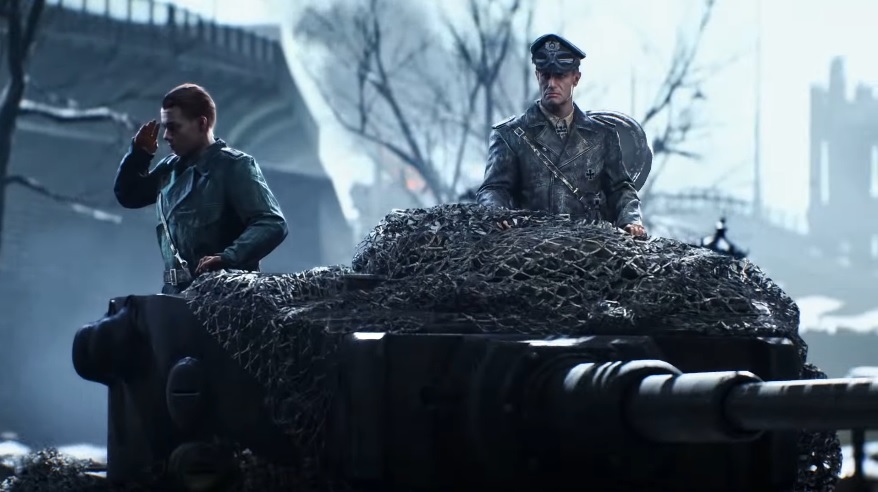 A new leak with very specific details about the “Battlefield 6” gameplay recently emerged online. It claims that the overall plot is set in a fictional World War 3 and focuses on an ongoing fight between members of the North Atlantic Treaty Organization (NATO) and Russia.

‘Battlefield 6’ gameplay, plot: What to expect

Like other shooter games, the “Battlefield” franchise has been known to draw inspiration from real-life events as its previous installments featured stories set in previous World Wars. However, developers appear to be taking on a new and bigger challenge as they are rumored to be working on new stories set in World War 3 for “Battlefield 6.”

A post recently shared on the “Battlefield 6” subreddit suggests that the next game will combine real-life and completely fictional source materials to flesh out the next game’s plot. While the World War 3 aspect is obviously fictional, the upcoming game is expected to feature a story using real-life elements such as NATO.

In the alliance’s official website, it mentions that one of the main reasons NATO was founded in 1949 was to prevent “Soviet expansionism.” It then makes sense for the fictional plot of “Battlefield 6” to mainly revolve around the rumored “NATO vs. Russia combat.”

The same source also claimed that the “War Stories” campaign is returning in “Battlefield 6.” One of the stories focuses on a squad of US Army tasked to protect American suburbs from attacks of the enemy. Another campaign reportedly follows an MI6 agent infiltrating a group of rebels located in Eastern Europe as part of a mission to prevent enemies from expanding to NATO territories.

The leak did not mention how many War Stories would be included in “Battlefield 6,” but it is worth noting that the base game of “Battlefield V” had five different missions for its main campaign. Meanwhile, the upcoming title is also rumored to include a 64v64 combat along with other multiplayer modes such as Team Deathmatch, Domination, Conquest, Breakthrough, and five-day Grand Operations.

The details included in the leak are enough to excite anyone waiting for the release of “Battlefield 6,” but it should still be taken with a grain of salt. EA has confirmed that the next title is already in development, but it will not be launched until holiday 2021.