'Battlefield 6' release date, gameplay: Why fans should not worry about a cross-gen launch 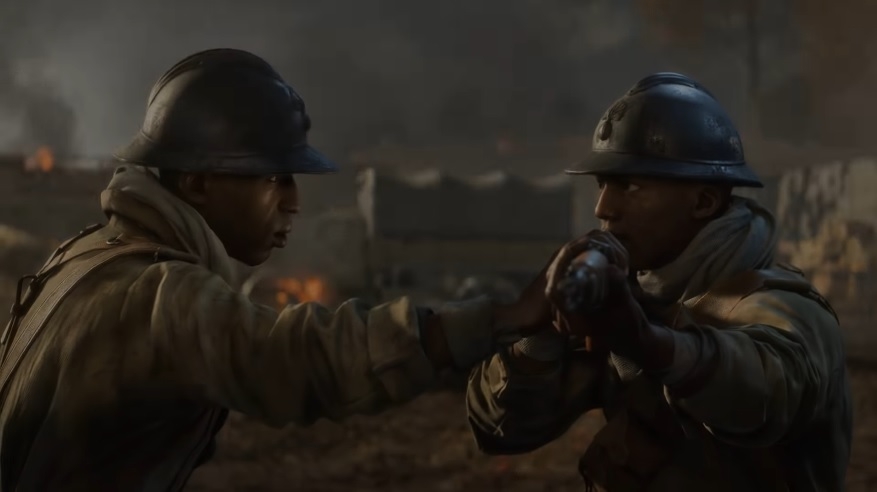 "Battlefield 6" is reportedly planned to launch on previous and new generations of consoles. A recent report claimed that has also figured out a way to avoid

'Battlefield 6' could be released on last and new-gen consoles

Many gamers might not be expecting "Battlefield 6" to launch on last-gen consoles considering the title is not due until the holiday season this year. However, gaming insider Tom Henderson reported that the game is actually being developed with a cross-gen launch in mind.

It is safe to say that the concern about a cross-gen release is likely caused by what happened to "Cyberpunk 2077" when it launched last month. The game was playable on PC, PS5, and Xbox Series X/S, but that was not the case for PS4 and Xbox One players. The problems appeared severe enough for both Microsoft and Sony to give away full refunds to affect gamers. The latter also pulled out the game from its online store for an indefinite period.

However, Henderson noted that fans should not be too worried about "Battlefield 6" being developed for PS4 and Xbox One as well. The last-gen console version is reportedly being produced by a "different studio or a different part" of DICE to ensure that the game's quality on last-gen consoles will not suffer.

The said approach already sounds different from what CD Projekt Red said happened with the "Cyberpunk 2077" development. In an apology video that went live last week, CD Projekt co-founder Marcin Iwiński said, "We made it even more difficult for ourselves by first wanting to make the game look epic on PCs and then adjusting it to consoles — especially old-gens."

'Battlefield 6' maps are designed to accommodate up to 128 players

In the same video, Henderson reiterated a previous tip that some of the "Battlefield 6" maps are designed to accommodate up to 128 players. It does not necessarily mean a 64v64 game mode is in the works, but the reliable leaker expects something like a 50v50 gameplay. He also confirmed hearing about a battle royale mode being in development at some point but said it is possible not to be included on day one.

While maps in "Battlefield 6" are reportedly designed for a much higher player count per match, the version launching on PS4 and Xbox One is reportedly planned to handle the staple 32v32 modes. Henderson also described the upcoming game as a potential "soft reboot" influenced by the "Battlefield 3," leading to the possibility for it to be simply titled "Battlefield."