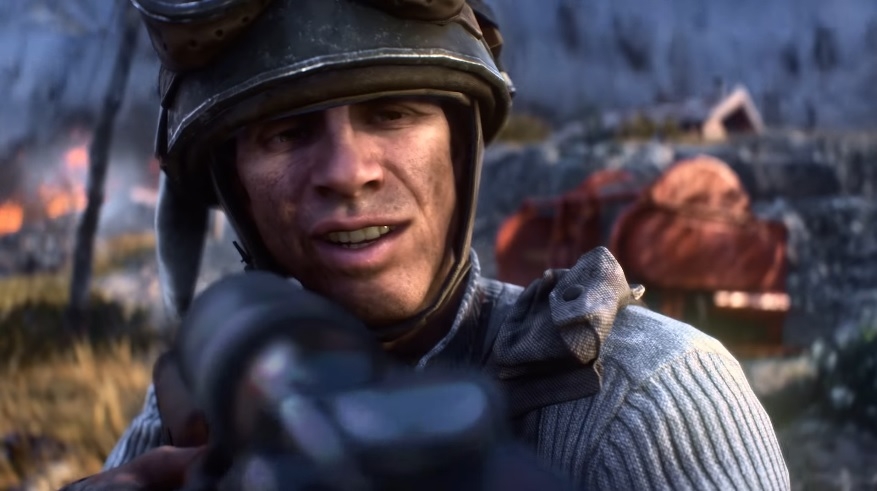 EA has finally confirmed that the next game for the “Battlefield” franchise, dubbed by many as “Battlefield 6,” is in the pipeline. The game publisher also announced that its release window is currently slated for a late 2021 launch.

The announcement was made during EA’s prepared remarks for a recent fiscal report, where it was also confirmed that six games will be released for PlayStation 5 and Xbox Series X/S throughout EA’s 2022 fiscal year. The period covers April 1, 2021, to March 31, 2022.

“DICE is creating our next ‘Battlefield’ game with never-before-seen scale,” EA CEO Andrew Wilson said. He added that “Battlefield 6” is currently scheduled “to launch in holiday 2021.” While Wilson did not mention a specific timeline, the next game could be released sometime between October and November next year as the latest main “Battlefield” titles were launched in those months in previous years.

It is still unclear if “Battlefield 6” would become available on PS4 and Xbox One systems. However, Wilson emphasized that the upcoming games will take advantage of the “technical advancements of the new consoles ... to deliver on a true next-gen vision for the franchise.”

The company exec also hints that “Battlefield 6” has been in development for some time now as the developers are already conducting hands-on tests for the upcoming game. EA has yet to announce what specific gameplay upgrades can be expected, but there were previous reports that the addition of bigger maps has been in the works.

Viral Junkie’s Tom Henderson reported last August that maps for the new “Battlefield” game have been designed to accommodate more than 128 players. This led to speculations that “Battlefield 6” could include a game mode that would allow a 64v64 gameplay. The same source, however, noted that the staple 32v32 match would still be the “standard playlist” for the next title.

I agree. But they have been designed with those player counts in mind. It doesn't necessarily mean 64vs64 is coming. The core game is still 32vs32. https://t.co/zoGmkWFq2d

In a follow-up tweet, Henderson clarified that “Battlefield 6” developers have been considering having more than 128 players for the upcoming maps. But it does not necessarily mean 64v64 matches are underway. Another possibility is for the game to include a battle royale mode in the base game instead of adding it as a post-launch content as EA did for “Battlefield V.”