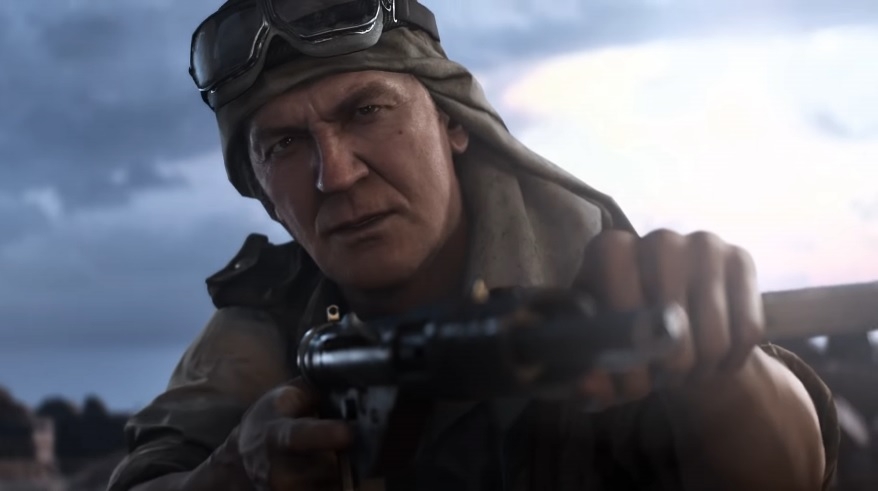 “Battlefield 6” is one of the biggest multiplayer shooter games anticipated to launch this year. And it appears that EA DICE is “ahead” of its internal schedule with the first reveal trailer promised to arrive in spring.

One of the first bits of information leaked about “Battlefield 6” was that developers are working on much bigger maps that could accommodate more than 100 players per match. It now seems like EA has subtly confirmed that rumor during its latest earnings call with investors.

“Battlefield 6” was unsurprisingly one of the main talking points for EA’s perspective in the upcoming quarters. While the company did not reveal much about its plot and gameplay features, CEO Andrew Wilson noted that the game is being developed with “maps with unprecedented scale.”

In previous months, it can be recalled that “Battlefield 6” has been rumored to likely feature new maps designed for as many as 128 players. Tom Henderson, the main source of that information, previously said that the main focus of the next “Battlefield” remains to be the staple 32v32 game mode. While the 128 player count was mentioned, he stated that it could mean something other than a 64v64 gameplay.

“The game takes full advantage of the power of next-generation platforms to bring massive, immersive battles to life with more players than ever before,” Wilson also said about “Battlefield 6.” What this exactly means is still unclear. But PS5 and Xbox Series X/S are likely to allow the game to deliver higher resolution and frame rates, fast load times, and other controller-based features like haptic feedback.

Aside from multiplayer game modes, the franchise has also been known for its war-themed plot. There were rumors claiming “Battlefield 6” will focus on a NATO vs. Russia storyline. The Grand Operations game mode is also purportedly coming back with a 5-day mission format between these two forces. However, fans should take this with a grain of salt.

‘Battlefield 6’ release date: Here’s when to expect the first trailer

While many video game projects have suffered from delayed launches due to COVID-19, EA said the “Battlefield 6” development is “ahead of our internal milestones.” Wilson then promised to reveal the multiplayer sometime in spring, which could be sometime between March and early May. EA has reiterated the holiday 2021 release window for the next game with the development seemingly going as planned.