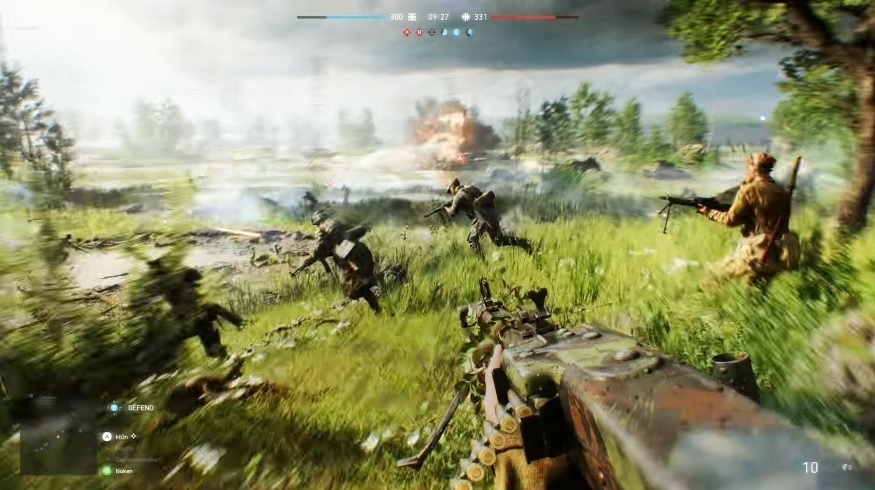 From the trailer of “Battlefield 5” | Photo credit: Battlefield / YouTube screenshot

One of the new gameplay features introduced in “Battlefield V” was a new multiplayer mode called Grand Operations. A recent leak suggests DICE is planning to bring it back in “Battlefield 6” with a mission that takes place for a total of five days.

‘Battlefield 6’ leaks: What to expect in the new Grand Operations

To those who have yet to encounter Grand Operations, note that it is different from the Operations mode that was introduced earlier in the franchise. As the name suggests, Grand Operations involves more than one multiplayer match. It also has a specific narrative that complements the mission.

The said leak claimed that “Battlefield 6” will focus on a plot where a third World War has broken out, and the NATO alliance is moving against Russia. This is the same story reportedly planned for the next Grand Operations, although it would be smaller in scale.

The source wrote that the Grand Operations in “Battlefield 6” would be set in an American suburb with a map that features a town hall, populated neighborhoods, mall, town center, park, interstate, and a drive-in. The goal of the team playing as the Russian forces are to take over the suburb while the NATO alliance, obviously, has to stop them.

Another change expected in the next Grand Operations is that the overall mission will be longer as it would happen over five fictional days. Each day there is a defined objective for both teams, and accomplishing them before the other group succeeds will provide a significant advantage at the start of the next day's mission, the leak said. For example, Russians and NATO will both have control points to seize and control.

The above-mentioned leak is interesting to read as it is packed with information about other multiplayer modes and other aspects of the gameplay. However, without EA and DICE’s confirmation, fans should still read them with a grain of salt.

New details might not be released anytime soon, though. While the development of “Battlefield 6” has been confirmed, EA also announced that it will not be launched until holiday 2021.