‘Battlefield 2042’ update: EA adds 64-player playlists across all platforms for a limited time only 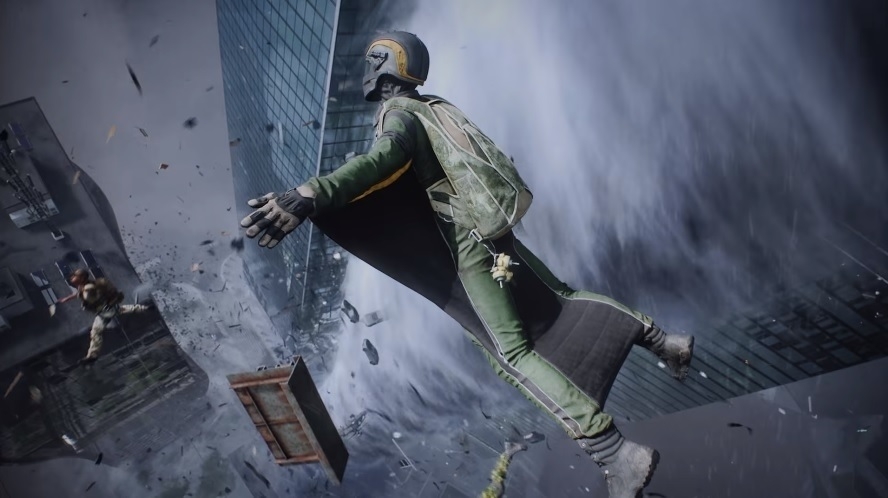 EA and DICE made one of the most requested updates to “Battlefield 2042” become a reality this week. Players across all platforms will now be able to access classic game modes with 64 players only in every match.

In the months leading up to the launch of “Battlefield 2042,” EA was building hype around the new features of the game, including the bigger maps that doubled the player count in every match from the classic 64 to 128. However, it was only available on PC and current-gen consoles PS5 and Xbox Series X/S, while PS4 and Xbox One players continued playing in 64-player maps.

After the game was released, though, more players found that the bigger maps and playlists may have been negatively affecting their “Battlefield 2042” experience. Some fans then started asking the developers for an option to play in 64-player maps across all platforms.

Developers have yet to respond if that is a possible permanent feature for PC, PS5, and Xbox Series X/S players. But EA announced on Tuesday that “Battlefield 2042” players on the said platforms will be able to access 64-player maps in Conquest and Breakthrough game modes through the All-Out Warfare menu.

There is one caveat, though. EA noted that these playlists will be available for a limited time only. Unfortunately, the company did not provide a specific timeline of the smaller maps’ availability on PC and new consoles.

Before the 64-player Conquest and Breakthrough modes were announced for “Battlefield 2042,” DICE added the Rush game mode to the game but only for a limited time as well. It appears that Rush’s addition garnered positive responses from fans as EA also announced it will remain in the game via the Battlefield Portal through the holidays.

The announcement of 64-player Conquest and Breakthrough has also received generally good feedback so far. But more fans are hoping to have these game modes become permanent features in “Battlefield 2042.” Some players noted that experiencing the game in a 64-player format has allowed them to enjoy it more because the smaller maps reportedly improve the game’s performance and frame rates.