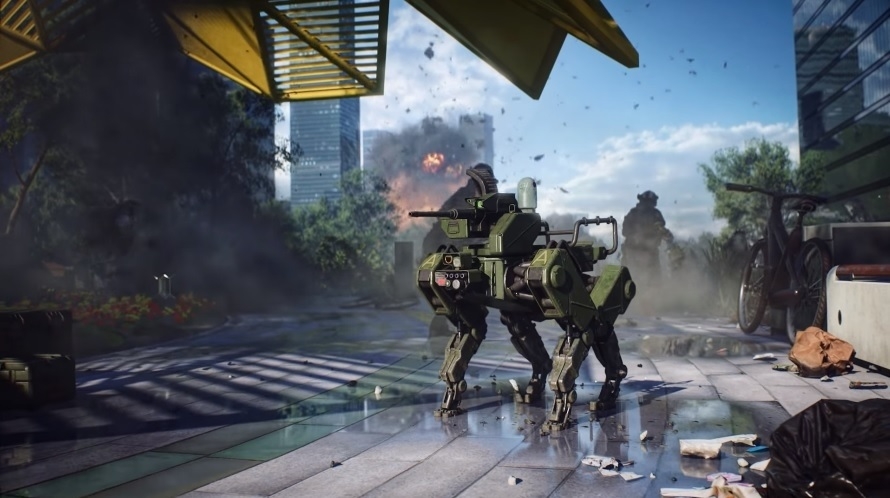 In a blog post on Tuesday, EA addressed fans and assured them that their requests to bring back “legacy features” are being considered. While the game publisher confirmed the release of more updates this year, there were no promises made about the return of those gameplay features.

For now, EA only confirmed that two “major game updates” are already lined up for release before the end of the year. Developers are set to release Update #2 on Thursday, Nov. 25. It will be followed by Update #3 on an unspecified date in early December.

These may not be the last patches “Battlefield 2042” players will get this year as EA said “another update” should go live before the holidays. Fans can also expect to hear details about the game’s Season 1 content, which is slated to kick off in early 2022.

One of the commonly complained about issues on “Battlefield 2042” is gunplay. Players, both on PC and consoles, have reported having difficulties during matches because the game’s aiming function does not seem to be working properly. EA told PC players the issue had already been well investigated, and a fix could be deployed soon.

Console players might have to wait longer, though, for Aim Assist to improve. “On console, we’ve been performing similar investigations around the consistency of Aim Assist,” the publisher said. “We’re aware of the issues that you’ve helped to raise on this front, and wanted to volunteer that it’s not consistently behaving in line with our designs.”

As for Update #2, EA confirmed that fixes and improvements would be applied on Soldier Revives, specifically to address a bug that prohibits players from reviving a Soldier who died near an object or a wall. The developers also promised to release balance improvements for certain vehicles this week, including the LCAA Hovercraft and MD540 Nightbird. EA will provide more details about Update #2 by releasing the official patch notes on Wednesday.