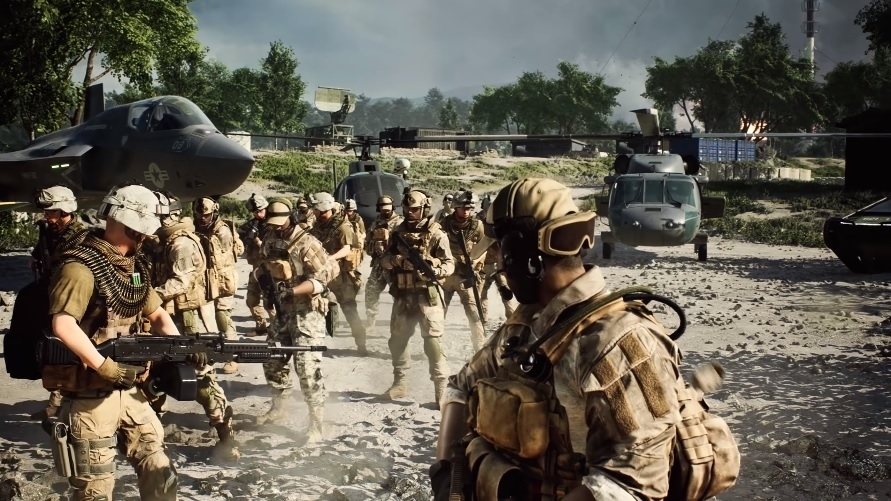 DICE delivered its promise to release a third major update for “Battlefield 2042” in early December. The latest patch went live on Thursday, bringing in a slew of new content as well as the much-needed quality of life improvements.

The addition of Weekly Missions is one of the highlights of the latest “Battlefield 2042” update content-wise. Every week, players will find three different missions on the main menu. Players will get XP rewards upon completing each mission. And if they accomplish all three missions in one week, the developer said they will be rewarded with a “unique cosmetic.”

While weekly missions are quite common in first-person shooter games, its addition to “Battlefield 2042” is noteworthy. The game has received backlash over various online features and bugs. Making matters worse is the lack of an offline single-player campaign, which usually runs better than online multiplayer modes. But having game features like weekly missions should incentivize players to keep playing “Battlefield 2042.”

Many aspects of “Battlefield 2042” have been criticized, but some fans have given positive feedback to the Battlefield Portal. It is one of the biggest new features introduced in the game that operates like a sandbox, allowing players to design custom matches and use weapons, vehicles, and maps from older “Battlefield” titles.

Following the release of update #3, Battlefield Portal gets new layouts for the Rush game mode on All-Out Warfare maps, along with new templates for the Builder. DICE also added the new custom mode Vehicle Team Deathmatch that lets players use combat vehicles in their custom matches. “It will also support logic created in the Rules Editor, allowing players to spawn at team HQ and adding more options when creating custom games,” the developer added. Battlefield Portal’s Rules Editor is also getting a new logic option so the game can determine what weapon dealt the fatal damage.

As for the QoL improvements, DICE said it applied changes to the Collection screen menus to make weapon customization easier. The Identify Friend or Foe indicator has also been improved so players can easily determine whether they need to revive or if they can get help from nearby players.