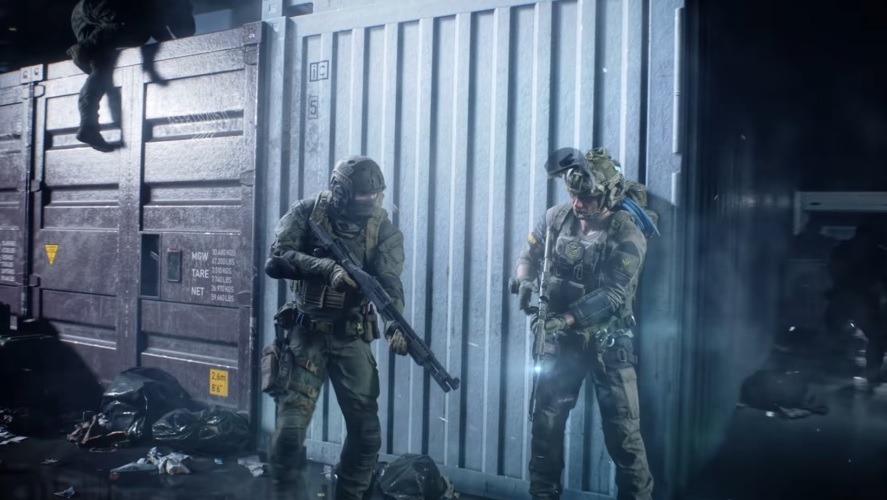 EA announced major changes in some of its studios involved with the development of the "Battlefield" franchise. Aside from having a new leader in Respawn Entertainment, co-founder Vince Zampella, the company also teased at expanding "Battlefield 2042" and creating a universe for the first-person shooter series with interwoven narrative.

DICE general manager Oskar Gabrielson announced on Thursday that he is leaving the studio to pursue his "new adventure." He will be replaced by former Ubisoft Annecy studio director Rebecka Coutaz.

EA also confirmed this week that Zampella had been appointed as the new overall leader of the "Battlefield" franchise, while "Halo" co-creator Marcus Lehto is heading a new Seattle-based development team to focus on the storytelling aspect of the series. Ripple Effect, formerly DICE LA, is also confirmed to continue working on Battlefield Portal after its introduction in "Battlefield 2042" last month.

GameSpot reports that these major organizational changes are part of EA's plan to create a "Battlefield" universe. The new "Battlefield" boss confirmed that DICE will "continue to evolve and grow Battlefield 2042." Part of that plan is to explore new "experiences and business models" to expand on what the studio delivered last month.

Zampella also said they would explore new business models as part of this planned "Battlefield" universe, and a free-to-play game seems to be one of the likely options.

The gaming industry saw a trend in AAA free-to-play online multiplayer games in recent years, and EA has a successful entry in this department with Respawn's "Apex Legends." CEO Andrew Wilson also stated during EA's Q2 2022 earnings call last month that this kind of business model would fit nicely with the "Battlefield" franchise. However, it might take a while before this translates to an actual game release. "free-to-play will make sense for the franchise, but it's not the focus right now," Wilson said.