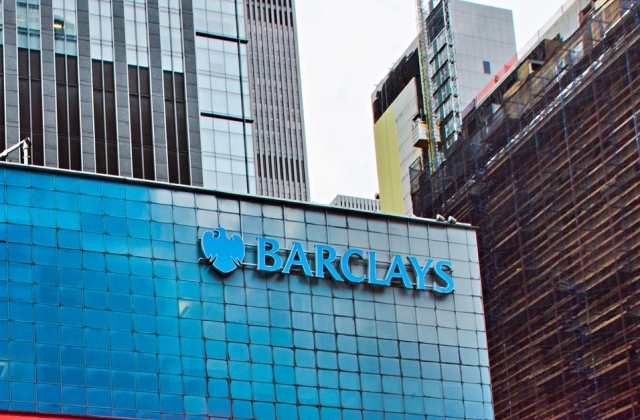 The American unit of Barclays Bank revealed late last week that it will be purchasing a credit card portfolio from Synchrony Bank, and this is part of its strategy to grow its profits in the U.S. and further expand to other fee-earning ventures.

According to Fox Business, the credit card accounts and receivables are co-branded and issued in collaboration with The Gap Inc., an American retail clothing company. The agreement between the two companies is expected to be completed within the second quarter of the year 2022.

It was reported that the purchase was based on an agreement that was made in April where Barclays and Gap stated they will issue co-branded credit cards to the latter’s customers next year. Barclays is financing the purchase from its existing resources and is estimated to lessen the bank's core capital ratio by 20 points.

Once the deal is completed, Barclays will become Gap’s exclusive issuer for its co-branded and private label credit card program in the U.S. It was added that Gap and Barclays will be issuing the credit cards under the Mastercard payment network.

“This new partnership brings together long-term leaders and innovators in retail, banking, and payments,” Gap said in a press release in April. “Through these partnerships, Gap Inc.’s iconic brands will continue to offer a suite of industry-leading credit card products, anchored in a digital and physical shopping experience, as part of a reimagined rewards program.”

Reuters noted that this is a strategic partnership between the firms and the latest collaboration agreement of the UK-based bank with a major American brand. Prior to the deal with Gap, it has teamed up with Wyndham Hotels, American Airlines, and JetBlue in recent years.

Barclays is engaging in co-branding deals with established companies to attract more customers and be able to catch up with its rivals that include Citibank and JPMorgan. It is also banking on its partnerships with travel and leisure brands to further push its credit cards and obtain a bigger share in the market.