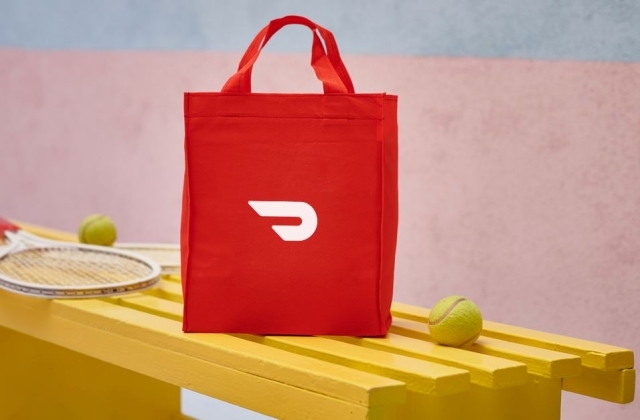 DoorDash and Grubhub are two of the leading delivery platforms in the United States, and they are being sued by the state of Chicago. The city reportedly filed two lawsuits for allegedly deceiving both the customers and restaurants by engaging in unfair business practices.

According to CNBC, the legal filings against DoorDash and Grubhub are actually a reverberation of persistent claims from owners of restaurants that say the companies promote their delivery services while mentioning their brands without any consent. It was added that both platforms also hid the lower prices that restaurants offer to customers outside of the delivery services’ platforms.

DoorDash and Grubhub were also accused by the city of Chicago of using a “bait-and-switch” strategy to lure customers with low delivery fees but adding extra charges when they are about to place their orders. The claims fall under the U.S. Federal Trade Commission Act that prohibits unfair or deceptive practices in commerce.

The local officials think that their lawsuits against the said firms are the most extensive of its kind that was ever brought up by a city, as per Fox Business. They said that the delivery companies are harming restaurants and their customers through their deceptive acts and charging high fees during the COVID-19 pandemic, a time when delivery and take-outs are in high demand.

"It is deeply concerning and unfortunate that these companies broke the law during these incredibly difficult times, using unfair and deceptive tactics to take advantage of restaurants and consumers who were struggling to stay afloat," Chicago Mayor Lori Lightfoot said in a statement.

In response to the accusations, DoorDash and Grubhub denied any wrongdoings and called the legal action taken by the state “baseless.” The former’s spokesman refuted the claims by saying that the company “has stood with the City of Chicago throughout the pandemic, waiving fees for restaurants, providing $500,000 in direct grants, creating strong earning opportunities, and delivering food and other necessities to communities in need.”