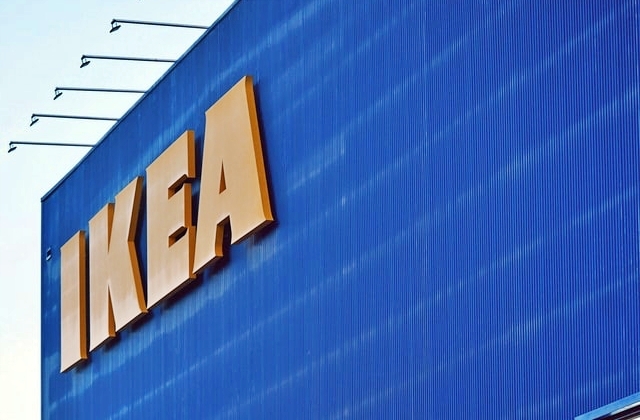 Ikea Korea held a virtual press conference on Thursday, Aug. 26, and assured the public that there would be no price increase in its stores in the next 12 months. The furniture company will continue to offer high-quality but affordable items to its Korean customers.

As per The Korea Herald, Ikea Korea also shared its earnings report in the fiscal year ending this August. It stated that visits to its online and offline stores have increased by 23%; however, the sales growth was a bit disappointing at only 3.4 percent. This is because, in the last fiscal year, the gain in sales was around 30%.

In any case, despite the slow down in sales and its stocks were affected by the pandemic as well, Johansson said that Ikea Korea still lowered the prices of its products twice this year. He added that they have no plans of raising the rates until next year. The executive assured the consumers of low prices by saying the company is committed to reaching many Koreans, even those with “thin wallets.”

Meanwhile, in March, Ikea Korea also unveiled its first “Circular Hub” in South Korea, which is located at its Goyang branch. The Swedish furniture company explained that this is where second-hand items are going to be sold.

The Circular Hub will be selling transformed recovered and repackaged items or second-hand furniture. This is said to be a global project that was launched by the Ingka Group, a holding company that controls 367 stores of Ikea’s 422 outlets, to fulfill its commitment to extend the life of its products and contribute to circularity.

“With the launch of ‘Circular Hub’, we are excited to support the many people with new, more inspiring ways to easily take part in circular and climate positive practices in their everyday lives,” Ikea Korea’s country retail manager and chief sustainability officer, Fredrik Johansson, said in a press release. "We at IKEA are more committed than ever before to become a people and planet positive business, maximizing the value of our products and resources to the fullest."

In the Circular Hub, customers will be able to watch how each piece is being repacked and reassembled for resale. Finally, with this new setup, buyers are apparently given more sustainable choices for their purchases.