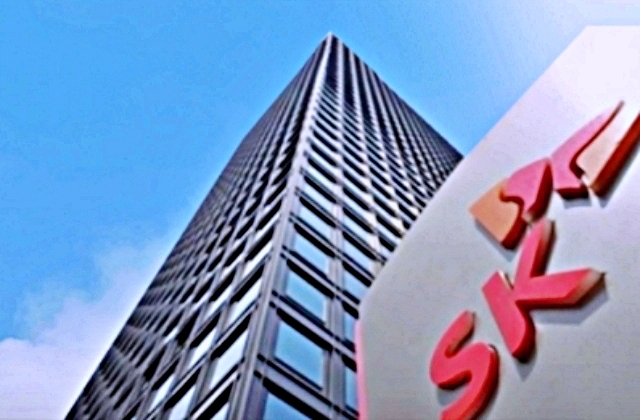 SK Group and its chairman Chey Tae Won are facing legal punishment due to a case related to its acquisition of LG Siltron in 2017. It was reported that that South Korea’s antitrust regulator will

South Korea’s antitrust watchdog is set to take penal action against SK Group to correct the misdeeds. The company’s chief was accused of plunder when he allegedly illegally took corporate profits during SK Group’s acquisition of LG Siltron, a silicon wafer production company, four years ago.

According to The Korea Herald, industry insiders revealed on Friday, Aug. 27, that the country’s Fair Trade Commission (FTC) is expected to notify SK Group about its findings on the probe regarding possible irregularities in the acquisition process of LG’s subsidiary that is now known as SK Siltron.

It was said that as soon as the SK Group receives a copy of the FTC’s investigation results, it is required to report back to the agency within four weeks to state its opinions. The next phase is for the FTC to hold a meeting before the year ends to make a decision if they should take punitive action against the company and Chey Tae Won.

It was noted that there is also a chance that the FTC will hand over the case to authorities for further investigation and legal proceedings. The commission first launched the probe for this case in 2018 after it was suspected that the SK Group favored Chey by giving him the opportunity to buy the remaining stocks for less than it paid.

SK Holdings acquired 51% shares in LG Siltrion in January 2017 from LG Group and the deal was ₩18,000 or around $15.36 per share. When the company purchased the remaining 49% in LG’s wafer manufacturing firm, 29.4% of the stake went to Chey Tae Won and he bought it for just ₩12,871 per share thus the antitrust watchdog thinks there were irregularities in the buyout.

Pulse News reported that as the FTC is set to hand out its investigation results, possible sanctions against SK and its chairman could be announced as early as next week. The probe was initially launched upon the request of the Solidarity for Economic Reform. Meanwhile, SK Group denied the allegations and stated that the deal was entirely legal including the chairman’s bid for LG’s wafer company.