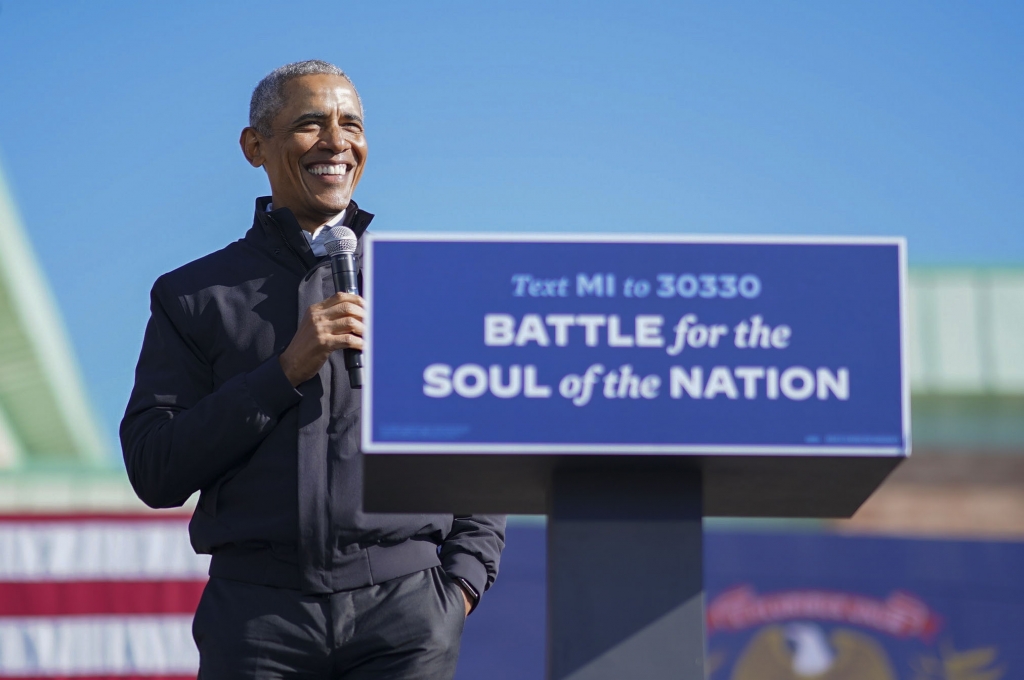 Former President Barack Obama has recently released a memoir detailing his life in the White House. In a recent interview, Obama has also weighed in on the constant claims asserted by Donald Trump of fraud during the recent elections.

Speaking to Gayle King on CBS Sunday Morning over the weekend, Obama weighed in on the support Trump has gotten as of late regarding the push to recount and investigate votes in the recent elections. Obama was promoting his memoir “A Promised Land,” talking about his life in and out of the White House while delving on a range of other topics. The former president expressed disappointment towards the opposition party for supporting the baseless claims made by the now-outgoing president. Obama also noted that this is doing more harm than good to the process of a peaceful transfer of power and recalled his own transitions from his predecessor George W. Bush and then to Trump.

“They obviously didn’t think there was any fraud going on because they didn’t say anything about it for the first two days,” said Obama. “But there’s damage to this because what happens is that peaceful transfer of power, the notion that any of us who attain an elected office, whether it’s dogcatcher or president, are servants of the people. It’s a temporary job.”

Obama also stressed that presidents are not immune to the law and that there was no legal basis for Trump’s constant refusal to concede to the incoming president and vice president Joe Biden and Kamala Harris. This all the while Trump has claimed that he was “cheated” from the elections even as the final results were released.

As his former colleague is already in the process of assembling the members of his cabinet, Obama has dismissed the idea of becoming a member of the Biden administration cabinet. “Michelle would leave me,” joked the former president. “She’d be like ‘What? You’re doing what?’”

Obama also touched on his life after leaving the White House, sharing how they are still trying to adjust to being private citizens after their eight-year stint in the executive residence. The former president also shared how he and his family, especially his wife Michelle Obama was finally able to relax since leaving the White House.