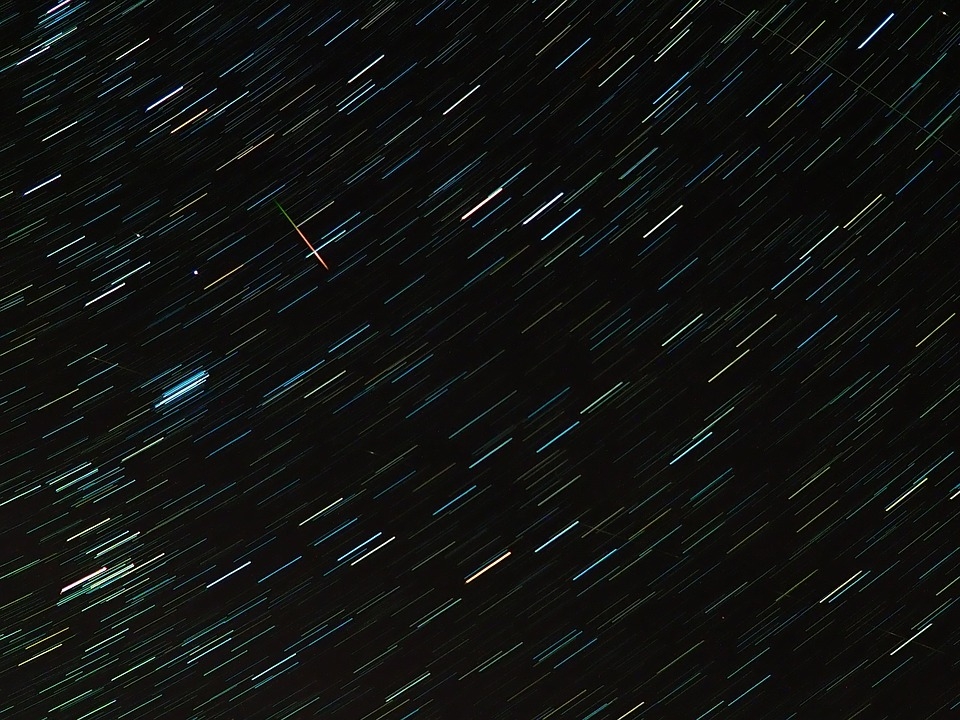 Most of the time, space agencies are able to monitor asteroids that could fly by or potentially pass by Earth on a regular basis. However, there are still asteroids that still fly under the radar according to the European Space Agency.

So far, the ESA and NASA have taken into account 95 percent of asteroids classified as Near-Earth Objects and their positions in space. However, there are still around two million of these asteroids flying around and measuring less than 30 meters in diameter that have yet to be identified and accounted for. Fortunately, of the two million small asteroids, experts believe around 18,000 of those are already being monitored by the space agencies.

These kinds of asteroids, because of their size and color, are relatively hard to see, which is why they can potentially slip past the asteroid trackers without being noticed. They could only be seen by astronomers once they make a close approach to Earth, which is around 10 million kilometers or six million miles. In human terms, this would still be extremely far, but it is already close enough to be observed by space agencies and astronomers alike.

In other related news, residents in California were likely able to spot a meteor flying over its night skies. The meteor flew over the state’s night skies over the weekend on September 6, and around 50 people reported their sighting of the meteor to the International Meteor Organization. Some residents claimed that it was one of the best things they have ever seen, and others were amazed at how close the meteor was flying overhead. Video footage of the meteor flying by in the skies was also captured.

Usually, when asteroids and meteors, especially smaller ones, collide with Earth, they burn up upon meeting the atmosphere, which results in a bright flash of light in the skies. The air seeps into the cracks and crevices of the asteroids, causing the explosion.

However, it is because of sightings like these that space agencies need to keep a closer watch on the skies for potential asteroid collisions that could pose a threat to the planet.