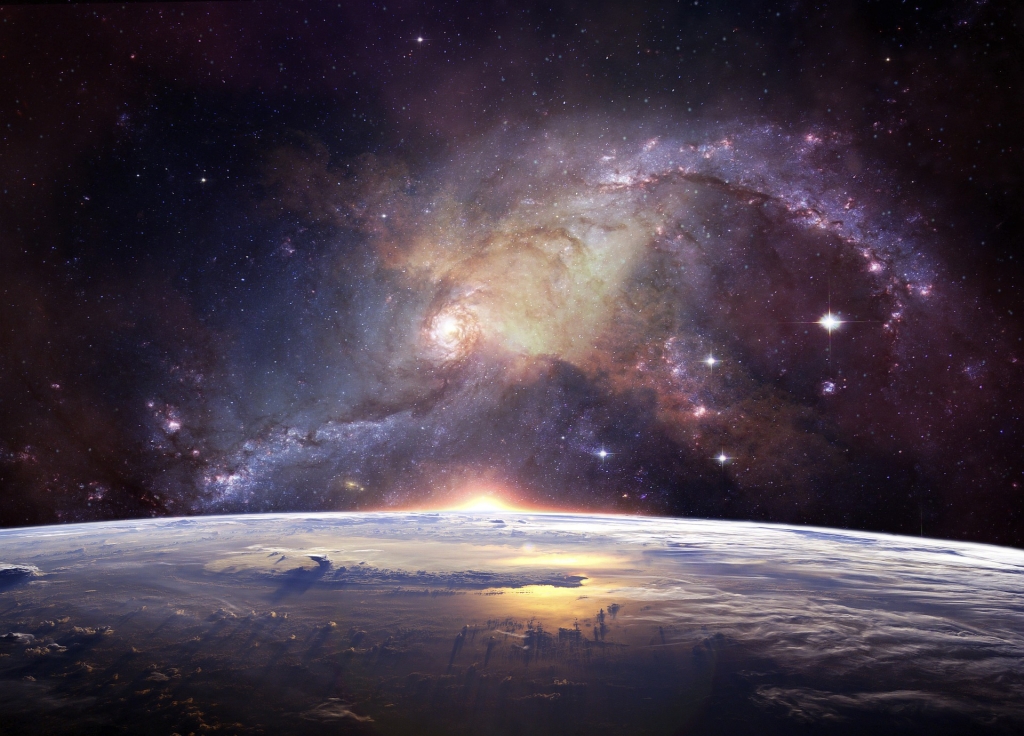 Much has yet to be explained about our own planet’s origins, especially in the aspect of how life came about and scientists have long tried to figure out the answer to that. A new study finds that contrary to the theory that the components for life may have been brought to the planet through meteors or asteroids, these components may have already existed on the planet as it was forming.

A study done by researchers from the Centre de Recherches Petrographiques et Geochimiques found a kind of meteorite that had a good amount of hydrogen that could bring in three times the water found in Earth’s oceans. These meteorites are known as enstatite chondrites and come from the inner solar system. The composition of these meteorites is also the same as that of the Earth when it was originally formed and are also believed to be very rare.

“Our discovery shows that the Earth’s building blocks might have significantly contributed to the Earth’s water. Hydrogen-bearing material was present in the inner solar system at the time of the rocky planet formation, even though the temperatures were too high for water to condense,” said the study’s lead author Laurette Piani.

The findings now serve as proof that water did not necessarily come from asteroids or meteorites that collided with the planet millions of years ago. It also provided more information about these space rocks and its isotopes that are found to be very similar to Earth’s. The researchers also noted that the nitrogen found in the Earth’s atmosphere could be attributed to these space rocks.

NASA is currently keeping tabs on another asteroid that is set to make its way towards Earth. The asteroid is classified by the agency as a Near-Earth Object or NEO and is expected to arrive by Earth on September 6. The asteroid measures 120-170 meters in diameter and 394 and 886 feet in length.

Fortunately, the asteroid does not pose a threat to Earth as there will be no collision when it approaches the planet. The chances for an asteroid collision are usually very small. However, because there is still a chance, space agencies are closely monitoring what happens in space.