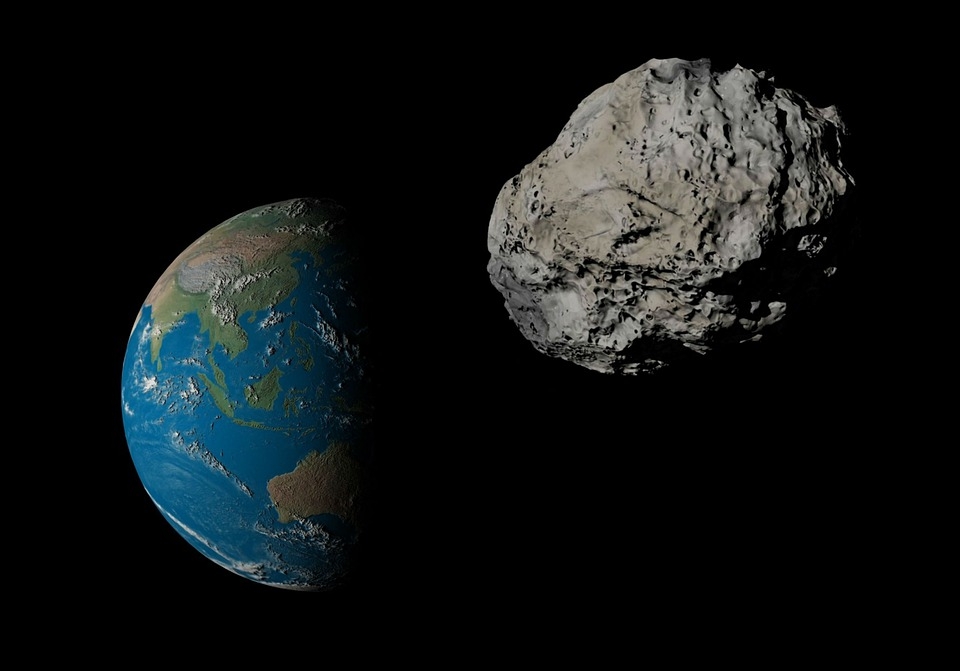 Express reports the agency’s Center for Near-Earth Object Studies has marked one particular asteroid, referred to as 2018 VP1, as headed Earthbound with its expected arrival date being November 2, the day before the US Elections. NASA predicts that VP1 would approach Earth within 4,700 feet and has a 0.41 percent chance of actually crashing into Earth. However, they noted that a direct impact from VP1 is unlikely, with a one in 240 chance,

It should be noted that asteroid 2018 VP1 is also a very small asteroid, measuring 6.5 feet in diameter. Thus, it is not considered to be potentially hazardous and would likely burn and break up when it reaches the atmosphere, turning into a meteor passing through the skies.

Asteroids that are still on the smaller side but are bigger than VP1 may still pass through the atmosphere but will only inflict damage to the local area it impacts. However, massive asteroids, like the rock that triggered the mass extinction of the dinosaurs millions of years ago, would set off a global disaster should it crash into Earth. Should an asteroid like this crash into Earth, it would more likely hit water rather than land.

Previously, asteroid 2020 QG passed by Earth at a record closeness, having approached the planet much closer than its distance with the Moon and its approach took astronomers by surprise as it passed by without being noticed. Since its fly-by, NASA has revealed that QG’s trajectory has permanently changed by 45 degrees, shifting its course due to the Earth’s gravitational pull.

“It’s really cool to see a small asteroid come by this close because we can see the Earth’s gravity dramatically bend its trajectory. Our calculations show that this asteroid got turned 45 degrees or so as it swung by our planet,” said Paul Chodas of the agency’s Jet Propulsion Laboratory.