Asteroids: NASA astronomers taken by surprise as space rock flew by Earth at a record closeness during the weekend 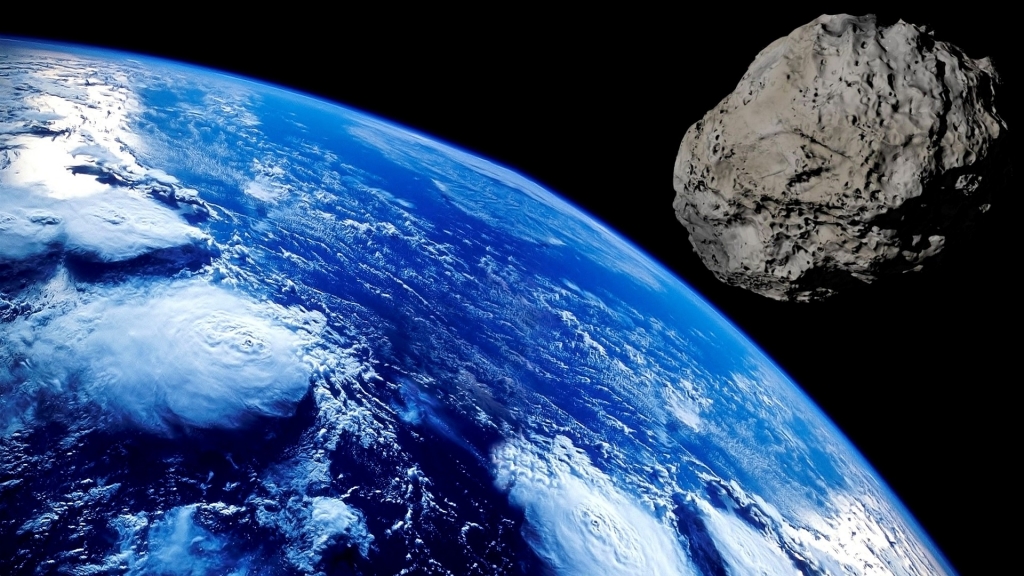 Asteroid collisions with Earth are highly unlikely to happen, with a one in what may be over 100,000 chance that it does. However, asteroids passing by the planet are a common occurrence, but some space rocks have been found to pass by a little too closely with the planet, like the asteroid that passed by over the weekend.

NASA scientists were surprised to find that one particular asteroid, named 2020 QG, passed by Earth over the weekend and got as close as a little less than 2,000 miles from the planet. QG is now the closest passing asteroid that astronomers know of so far, but it was not until after it passed by that scientists were aware of its presence. According to NASA’s Center for Near-Earth Object Studies director Paul Chodas, they did not see it coming.

“Yesterday’s close approach is closest on record, if you discount a few known asteroids that have actually impacted our planet,” said Chodas.

It should be noted that asteroid 2020 QG was at a distance much closer to the Earth than the Moon, which averages at 238,855 miles away. From a closer perspective, the distance between Gibraltar and London is 1,756 miles.

However, because 2020 QG is relatively small at 20 feet in diameter, it would not pose a global threat. It would still pack a punch as it is the same size as the meteor that crashed onto Chelyabinsk, Russia, back in 2013. Nevertheless, space agencies like NASA continue to keep an eye on what is happening outside Earth to spot potential planetary threats.

In other news, NASA’s Solar Dynamics Observatory captured a solar flare ejecting from the Sun’s surface. The observatory was able to record 2.5 hours worth of footage, showing how the surface of the sun appears to be bubbling before it produces a flare.

According to experts, the flare is a result of the build-up of magnetic filaments from the Sun’s core. Space Weather revealed that whether or not the solar flare would reach Earth remains to be seen, and thus there is a chance that it may hit the planet’s magnetic field or it may miss Earth entirely.