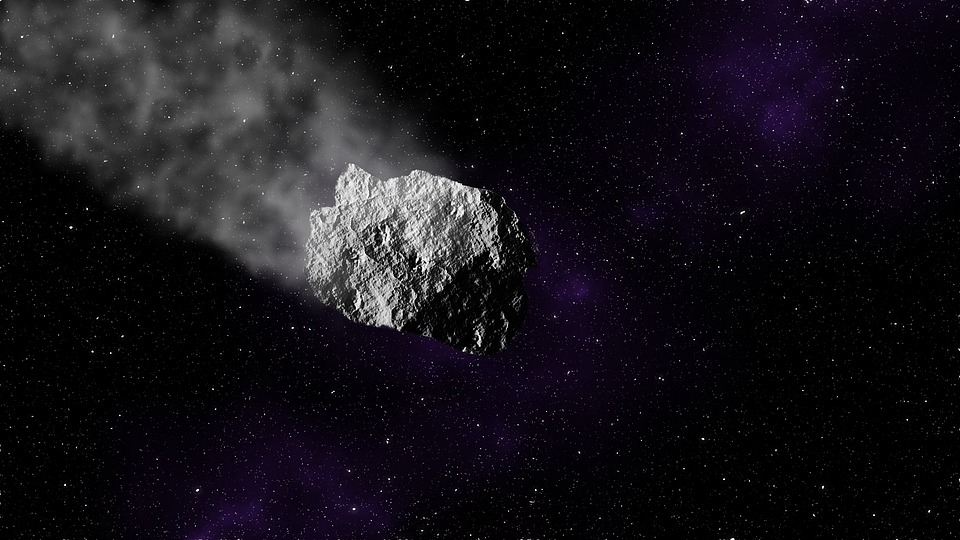 Yesterday, October 19, an asteroid made a safe fly-by when it approached Earth. An astronomer was able to capture the rock as it traveled through space and towards our planet.

The asteroid that NASA has referred to as 2020 TF6, made a very close approach to Earth on October 19, Monday. TF6 was discovered three days prior, on October 16 by the Mt. Lemmon Survey in Arizona, United States. There was no collision to be had as TF6 only got as far as less than half the distance between the Earth and the Moon. This is equivalent to 0.00103 astronomical units or 95,744 miles. The distance may be extremely far by our standards but it is close enough to be noticed by NASA and other agencies.

In fact, TF6 was close enough for astronomer Gianluca Masi to photograph. Dr. Masi was able to capture the asteroid when it zoomed through space over 970,000 kilometers from Earth.

“The telescope tracked the fast apparent motion of the asteroid, this is why stars show as long trails, while the asteroid looks like a bright and sharp dot of light in the center of the image, marked by an arrow,” said Dr. Masi.

TF6 is referred to as an Apollo-type asteroid, which means it crosses Earth’s orbit like the asteroid 1982 Apollo. It was predicted to travel through space at a speed of 12.75 kilometers per second or 28,498 miles per hour. TF6 is also a relatively small asteroid, measuring at around 27 to 62 feet or 8.4 to 19 meters in diameter.

Meanwhile, aside from asteroids, scientists and astronomers are also on the lookout for signs of life in the cosmos and beyond our planet. As of now, scientists are currently looking into slime molds, also known as a group of organisms that look similar to amoebae. These slime molds do not have brains, yet the single-celled organisms are able to think, making them sentient beings. What makes these slime molds even more interesting yet mysterious to scientists is that they can form networks and stretch into massive sizes.