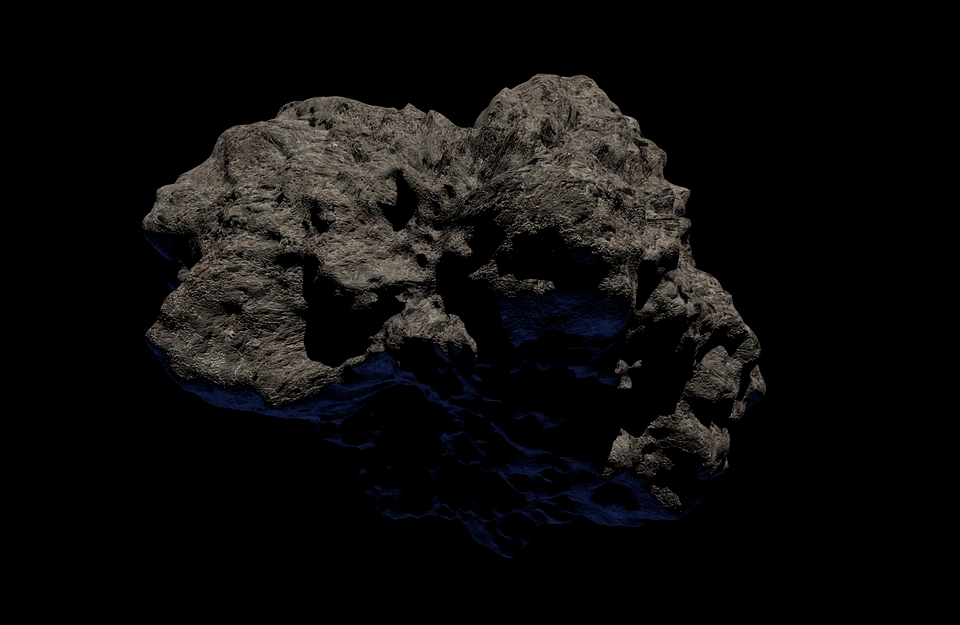 Aside from being monitored in their close-approaches, asteroids are also examined by scientists and space agencies as they can shed more light on the universe. NASA recently made a breakthrough in asteroid Bennu, when they discovered proof that there were bodies of water that once existed on the surface.

The agency’s Osiris-REx spacecraft found traces of carbon-bearing organic material on a wide scale on the surface of asteroid Bennu. This process on Earth happens through flowing rivers in a span of millions of years. This discovery suggests that the massive asteroid was once part of a larger cosmic body that had a lot of flowing water. NASA is expected to collect samples from asteroid Bennu this month which will come back to Earth by 2023 for analysis. The agency will analyze the samples to see if there are signs of organic compounds or traces of compounds that indicate life.

“The abundance of carbon-bearing material is a major scientific triumph for the mission,” said principal investigator Dante Lauretta of the University of Arizona. “We are now optimistic that we will collect and return a sample with organic material - a central goal of the OSIRIS-REx mission.”

The researchers analyzed images from the spacecraft’s visible and infrared spectrometer where they found “veins” made of carbonate on the surface of Bennu. Their findings were published in the journal Science. “If the veins on Bennu are carbonates, fluid flow and hydrothermal deposition on Bennu’s parent body would have occurred on kilometer scales for thousands to millions of years.”

Meanwhile, an astronomer was able to solve the mystery behind the so-called “mini-moon” that was first detected approaching Earth. NASA astronomer Paul Choda revealed that the object approaching Earth was not an asteroid or a mini-moon, but rather a remnant of an old rocket from an unsuccessful mission.

Choda explained that from the way the object is orbiting the Sun, it could not be considered an asteroid because it moves differently around the star. Initially referred to as 2020 SO, Choda revealed that the “asteroid” was actually a Centaur upper rocket stage that brought NASA’s Surveyor 2 lander to the Moon.