Asteroid news: NASA says collision with an asteroid is inevitable 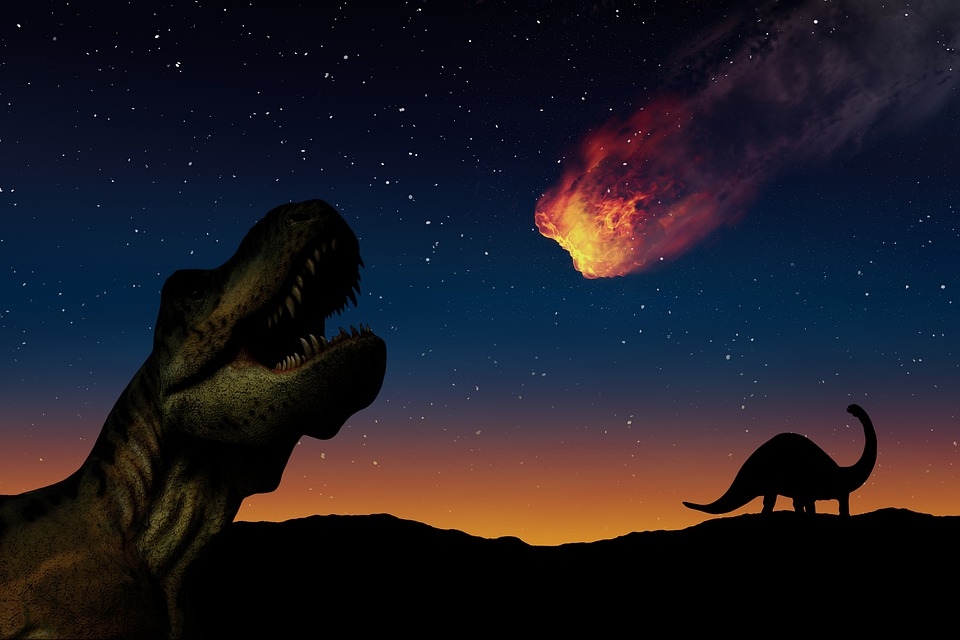 Although there is a very, almost minuscule chance of an asteroid crashing into Earth, there is still a chance. According to NASA scientists, not only would there be a chance, it would be inevitable.

Express reports the agency warned that a collision between an asteroid, a massive one to be specific, and Earth, is inevitable in the future. The most famous incident was 66 million years ago when a massive asteroid crashed onto Earth, which was widely believed to have started the extinction of the dinosaurs that once roamed the planet. Fast forward to the present day, asteroids, particularly large rocks, would still pose a threat to the planet and to humanity, and NASA says it always will pose a threat and noted that an asteroid collision is inevitable, but will not happen in the near future.

The agency notes that there are movies that have touched on the topic of asteroid collisions, but NASA assures that its depiction in the movies is still purely fictional. “It’s important to remember that they are just movies and often times do no represent good or true science. Sometimes, however, there is a tiny seed of truth behind a movie, although it may be hard to tell what is true and what is fiction. This is the case for the movies about asteroids hitting the Earth,” said NASA.

The agency has noted that a potentially hazardous asteroid collision could happen on an average, once every 100,000 years. Fortunately, should there be potential collisions that come unprecedented, NASA along with the European Space Agency is already taking measures for planetary defense.

Aside from asteroids, NASA previously released a photo of the massive galaxy cluster Abell 2744 which was taken by the Hubble Space Telescope. The cluster was found millions off light-years away from Earth, and while the image, paired with x-rays from the Chandra X-Ray Observatory, shows the stars close together, they are actually millions of light-years apart from each other, further showing how enormous the universe is to humans.

The Hubble is set to retire in 2021, making this year its last year roaming around space. When it retires next year, it will be replaced by the James Webb Space Telescope.