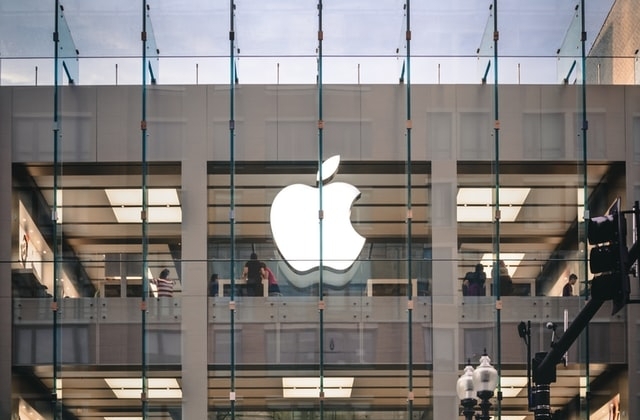 Apple Inc. revealed on Thursday, Aug. 5, that it has developed a system that can check pictures on iPhones. It was explained that this will be implemented in the United States to help in the prevention of child sexual abuse.

The software can detect photos of child abuse by matching them with known images of this wrongdoing before they can be uploaded to its iCloud storage services. According to Reuters, if a number of image uploads are detected, the company will start a human review and then report the uploader to the police officials.

Apple stated that the software was also created to lessen false positives to one in one trillion. It was mentioned that other tech companies like Facebook also have a similar feature that detects and reports child sexual abuse.

At any rate, Financial Times reported that the Tim Cook-led company is planning to install this software on iPhones in the U.S. for now. The firm said that this proposed system is called “neuralMatch.”

As explained, the system is automatic and will continuously alert the human reviewers if it finds illegal images. If the reviewers could verify the material, they will then report this to law enforcement and track the user.

However, some experts are saying that this system may bring up issues with regard to security. It was said that security researchers warned that this could be used to surveillance people's personal devices. They are saying that this software may evolve and expand over time, and people with interests could start using this for illegal purposes, including political speech and other prohibited content.

"Regardless of what Apple’s long-term plans are, they’ve sent a very clear signal. In their (very influential) opinion, it is safe to build systems that scan users’ phones for prohibited content," security researcher at Johns Hopkins University, Matthew Green, tweeted. "Whether they turn out to be right or wrong on that point hardly matters. This will break the dam — governments will demand it from everyone."

Meanwhile, the new image scanning system will be launched next month in the U.S. Apple will be rolling this out as part of its iOS 15 model.